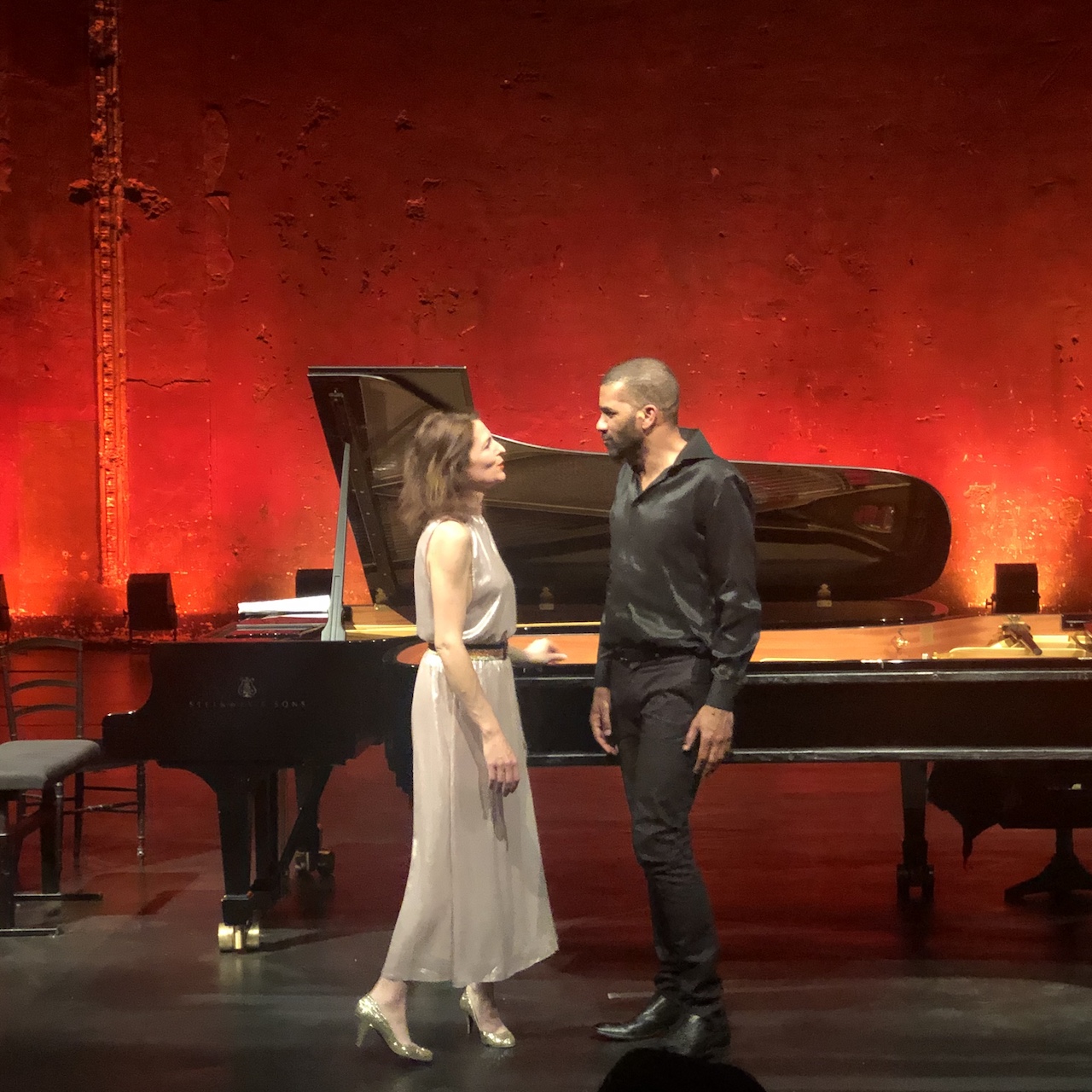 The 41st International Piano Festival in the town of La Roque d’Anthéron, in the French region of Provence-Alpes-Côte d’Azur, has devoted one of its days to an entire programme dedicated to American composers of the second half of the 20th century. On Saturday 31 July, French pianists Vanessa Wagner and Wilhem Latchoumia will perform a series of pieces composed for two pianos from their album This is America!, released last May on the La Dolce Volta label. The first part is devoted exclusively to “minimalist” composers: Meredith Monk (Ellis Island, 1981), Philip Glass (Four Movements for Two Pianos, 2008) and John Adams (Hallelujah Junction, 1996). The programme will conclude with the version for two pianos of Leonard Bernstein’s Symphonic Dances from West Side Story by New Yorker John Musto in 1998.