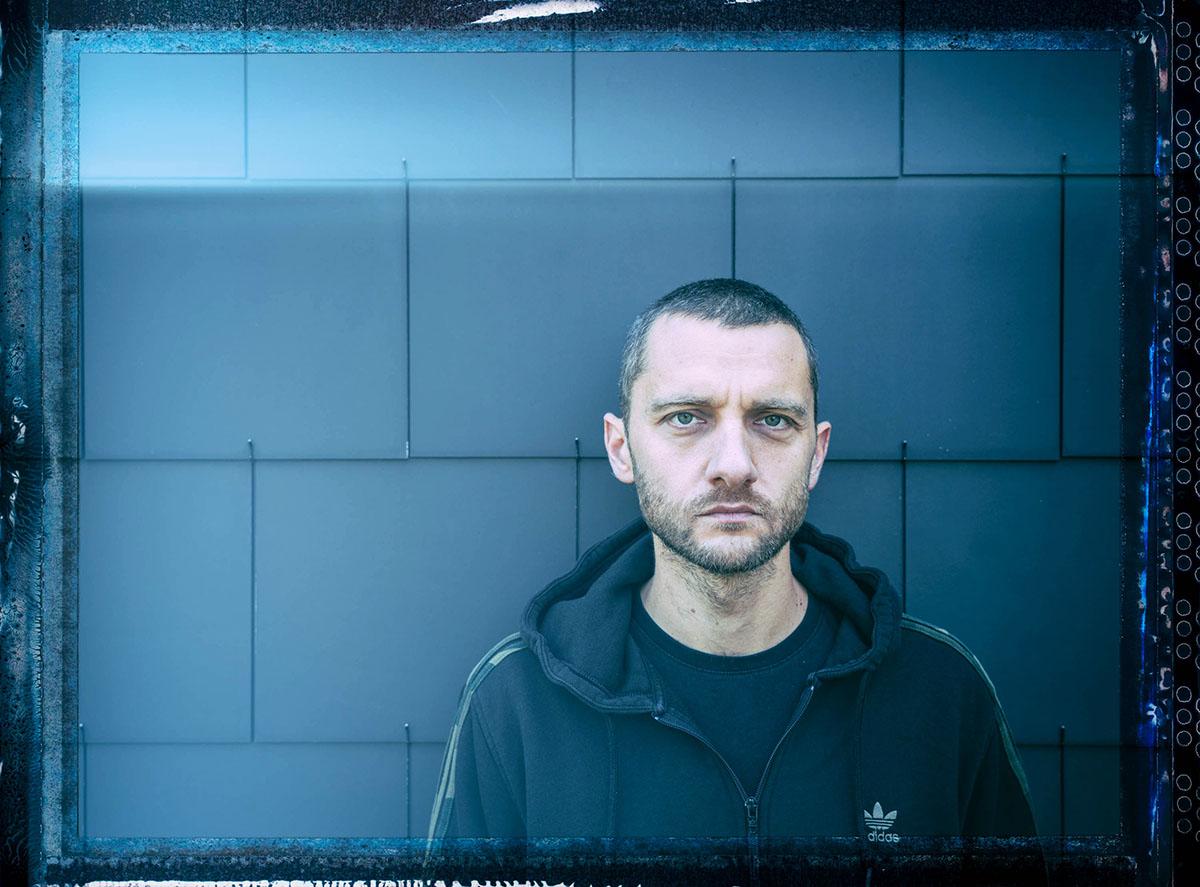 © Photograph by Bartek Barzyk downloaded from the composer’s website.

The Polish composer Aleksander Nowak (Gliwice, 1979) received yesterday, 5 August, the Fryderyk Prize in the category of “Best Album of Opera and Oratorio Music”, awarded annually by the Polish Society of the Phonographic Industry (ZPAV), for the audio-visual edition of his chamber opera Ahat-ilī. Siostra bogów [Ahat-ilī. Sister of the Gods], which had a libretto written by the 2018 Polish Nobel Laureate Olga Tokarczuk. The opera, based on Tokarzcuk own book Anna In in the Sepulchres of the World, from 2006, premiered on 16 September 2018 at the Sacrum Profanum festival in Kraków.