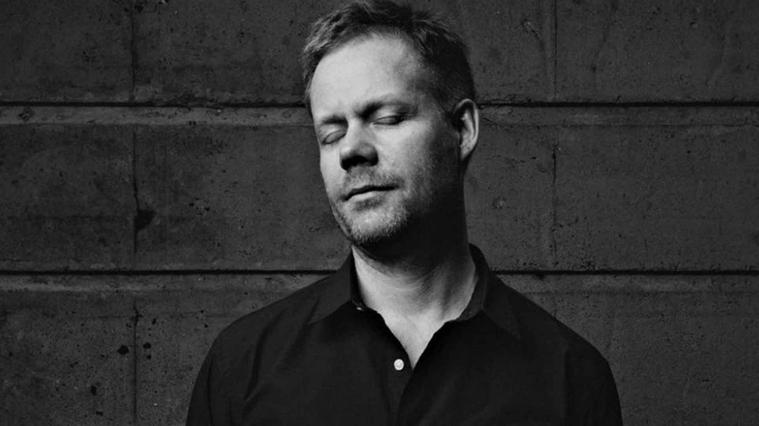 Today is the day: although not an album of new compositions, the release of Max Richter‘s Exiles on Deutsche Grammophon is an event, with two unreleased but previously unrecorded tracks, while all the other compositions on the album have been re-recorded with the Baltic Sea Philharmonic conducted by Kristjan Järvi. The new recordings are Flowers of Herself – a piece written four years ago for the ballet Woolf Works, inspired by Virginia Woolf’s novel Mrs. Dalloway – and the album’s title track Exiles, a more than thirty-minute composition originally composed as a ballet score for the Nederlands Dans Theater. The other tracks are On the Nature of Daylight – already on his 2004 album The Blue Notebooks and heard in the film Shutter Island -, The Haunted Ocean – written for the 2008 animated film Waltz with Bashir – ; Infra 5 was on his 2010 album Infra and Sunlight on 2014’s Songs From Before.