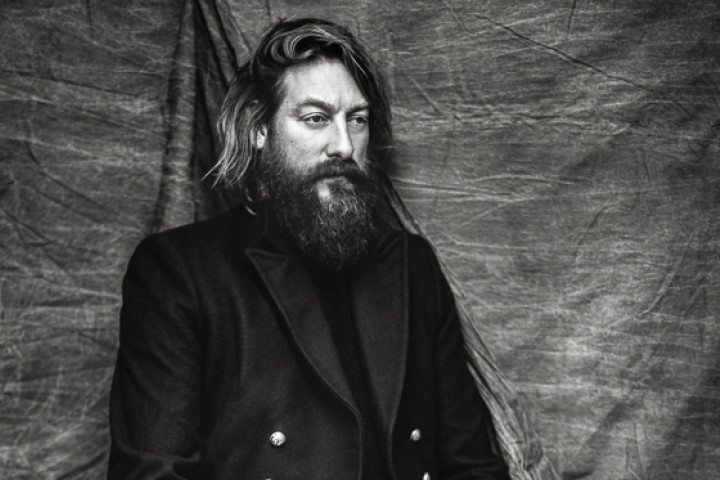 Deutsche Grammophon releases today Trilogy, a luxurious limited edition box set that collects the three releases that the massive Dutch pianist Joep Beving has released since 2015 for the prestigious German label: Solipsism (one Lp), Prehension (two Lp’s) and Henosis (three Lp’s), plus a seventh Lp consisting of alternative takes of some of his pieces and other unreleased studio material. Not included is Zero, the Ep released just a few weeks ago which includes seven remixes of Hanging D, track included in Prehension, made by the likes of Max Cooper, Polynation, Afrodeutsche or Alva Noto. All the boxes have been personally signed by the composer. Beving will perform next November in Spain, on the 23rd at Barts in Barcelona and on the 24th at the Auditorio Nacional de Música in Madrid.