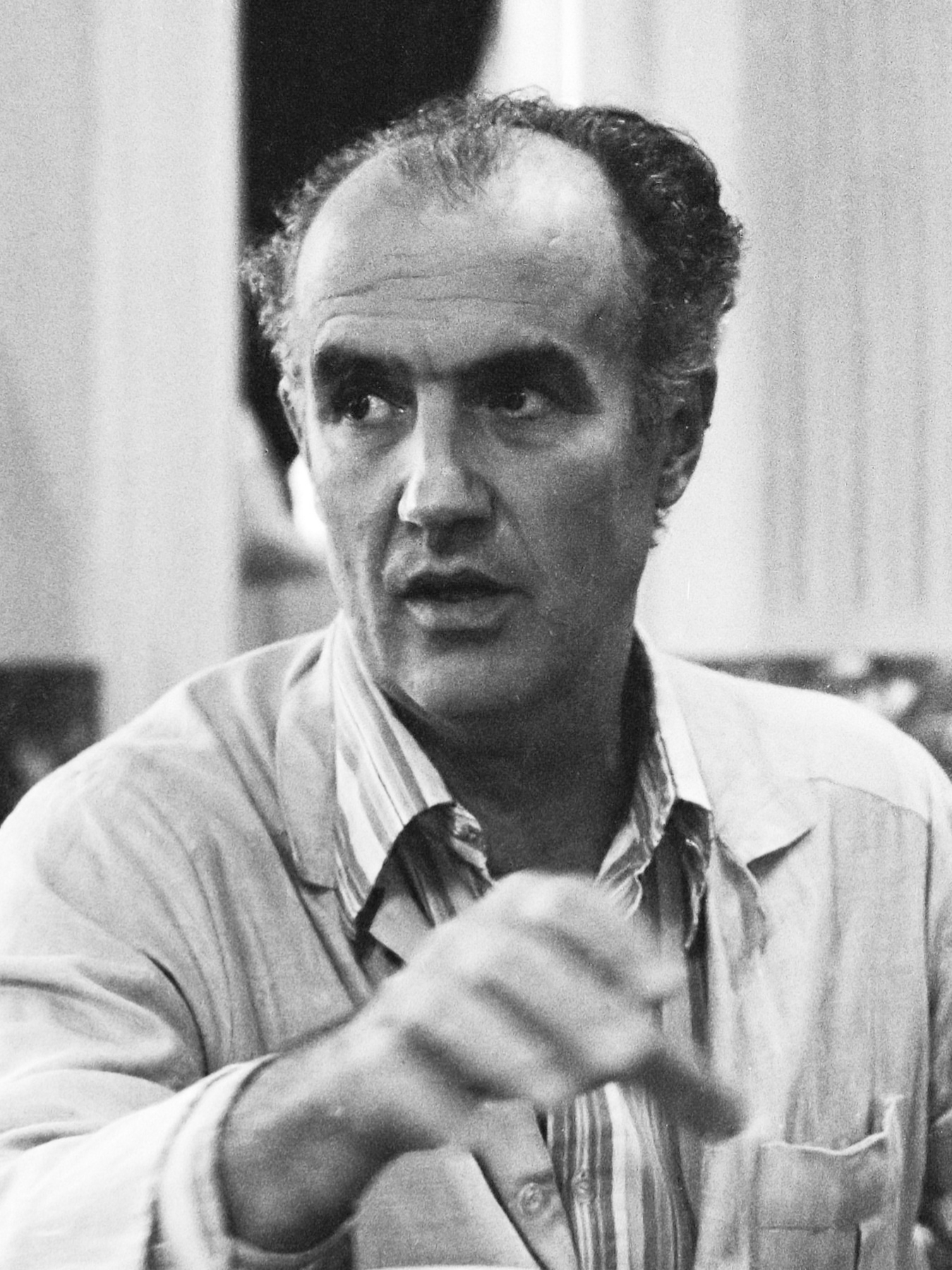 Luigi Nono, one of the leading composers of the so-called Darmstadt School who embraced integral serialism, joined the Italian Communist Party in 1952 and applied both revolutionary proposals to his musical compositions. This Sunday, 15 August, the  Salzburgerfestspiele will see the first of four performances of his opera Intolleranza 1960, in which the composer, using texts by Bertolt Brecht, Paul Éluard, Vladimir Mayakovsky, Jean-Paul Sartre, Henri Alleg, Julius Fučík and Angelo Maria Ripellino, tackles a subject which, sixty years after its premiere at La Fenice, in Venecia, in 1961, is still, unfortunately, the order of the day: Racism, police brutality and intolerance towards immigrants. The opera, which has been rarely performed over the years, will feature Ingo Metzmacher as musical director.l