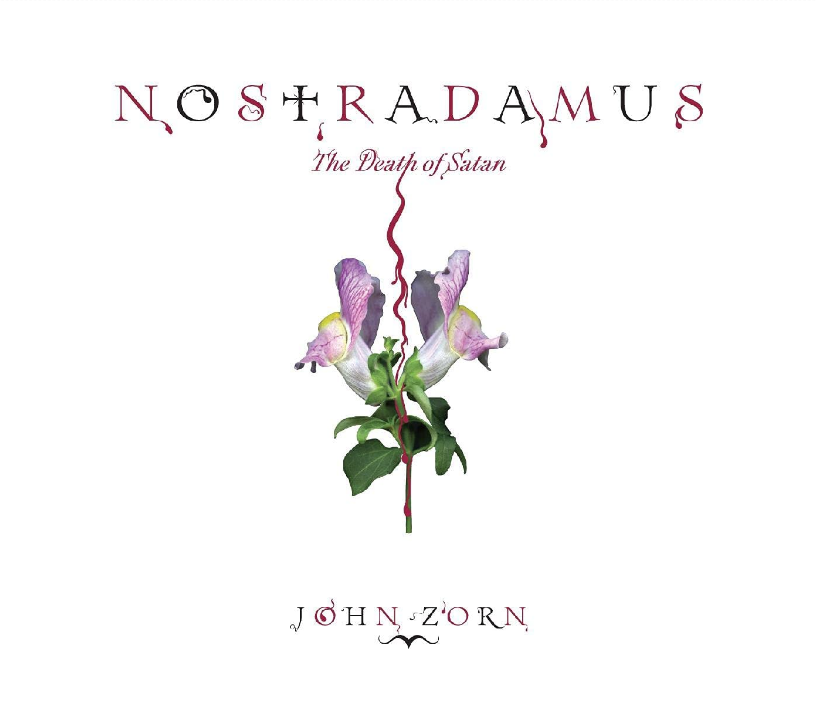 “The Death of Satan”, by Simulacrum.

After those wild jazz superbands that John Zorn created between the 80s and 90s, Naked City and Painkiller, in 2015 he launched a new project that mixes jazz, contemporary classical, minimalism and death metal, christened Simulacrum, in which Zorn composes, arranges and leads a band formed by keyboardist John Medeski and members of heavy rock bands Cleric and Imperial Triumphant, Kenny Grohowski and Matt Hollenberg, with occasional additions by Trevor Dunn, singer Sara Serpa and even Marc Ribot. And the imminent release of Nostradamus: The Death of Satan, Simulacrum’s ninth album, recorded at EastSide Sound Studios in New York, has just been announced (it was scheduled for release on 6 August, but is not yet available on the website of Tzadik, the label owned by Zorn).