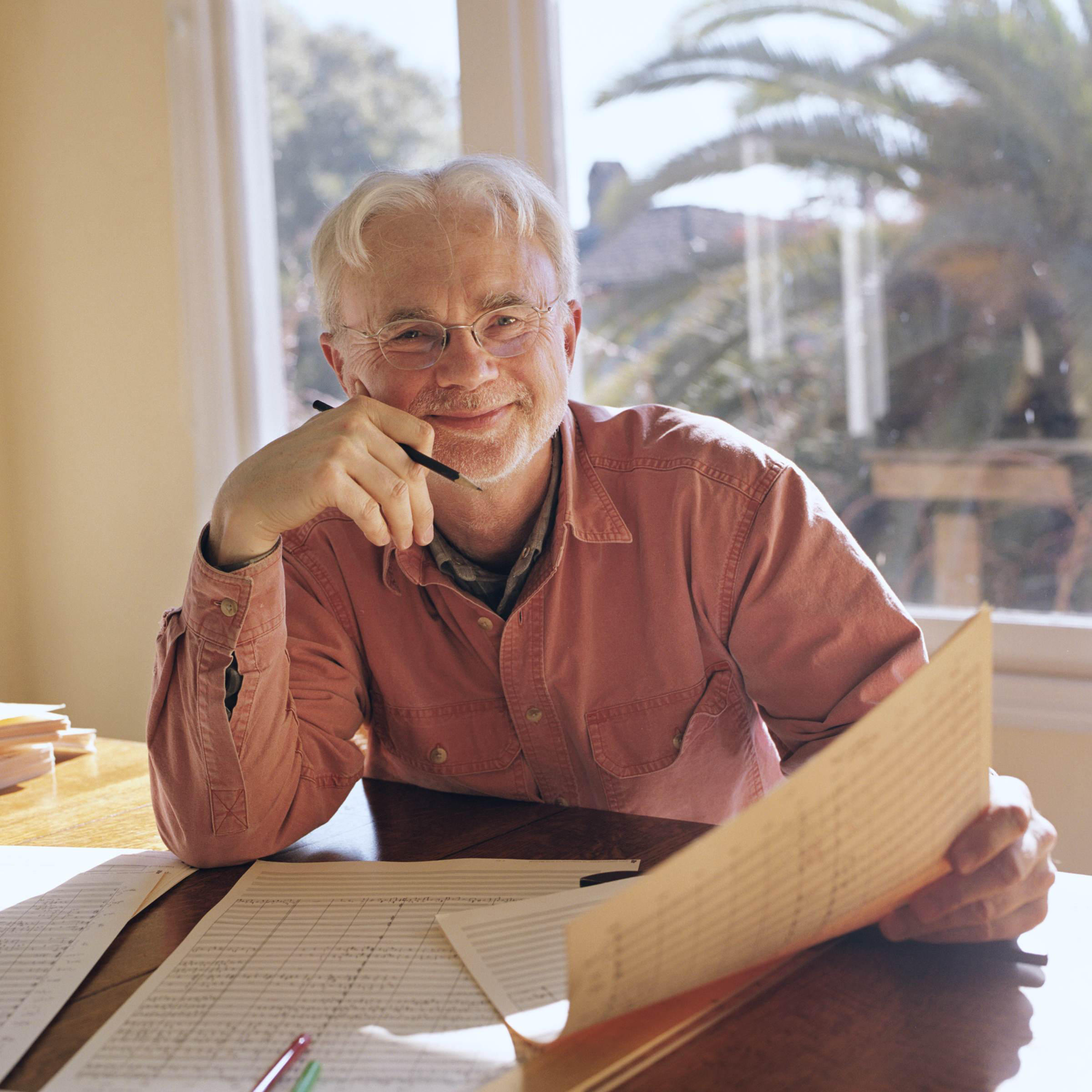 The seventy-fifth edition of the Ojai Festival which has been held annually since 1947 in the Californian town of Ojai, some seventy five miles north of Los Angeles, has had to be moved from June, the date on which it usually takes place, to 16-19 September. The event, which was born with the intention of becoming a sort of “Salzburg Festival of the West”, counts on the composer and conductor John Adams as guest artistic director, who has developed a programme full of young composers and performers, such as the Attacca Quartet the Icelandic pianist Vikingur Olafsson the singer Rhiannon Giddens and the composer Caroline Shaw, the youngest person to win the Pulitzer Prize for music, at the age of thirty, in 2013.