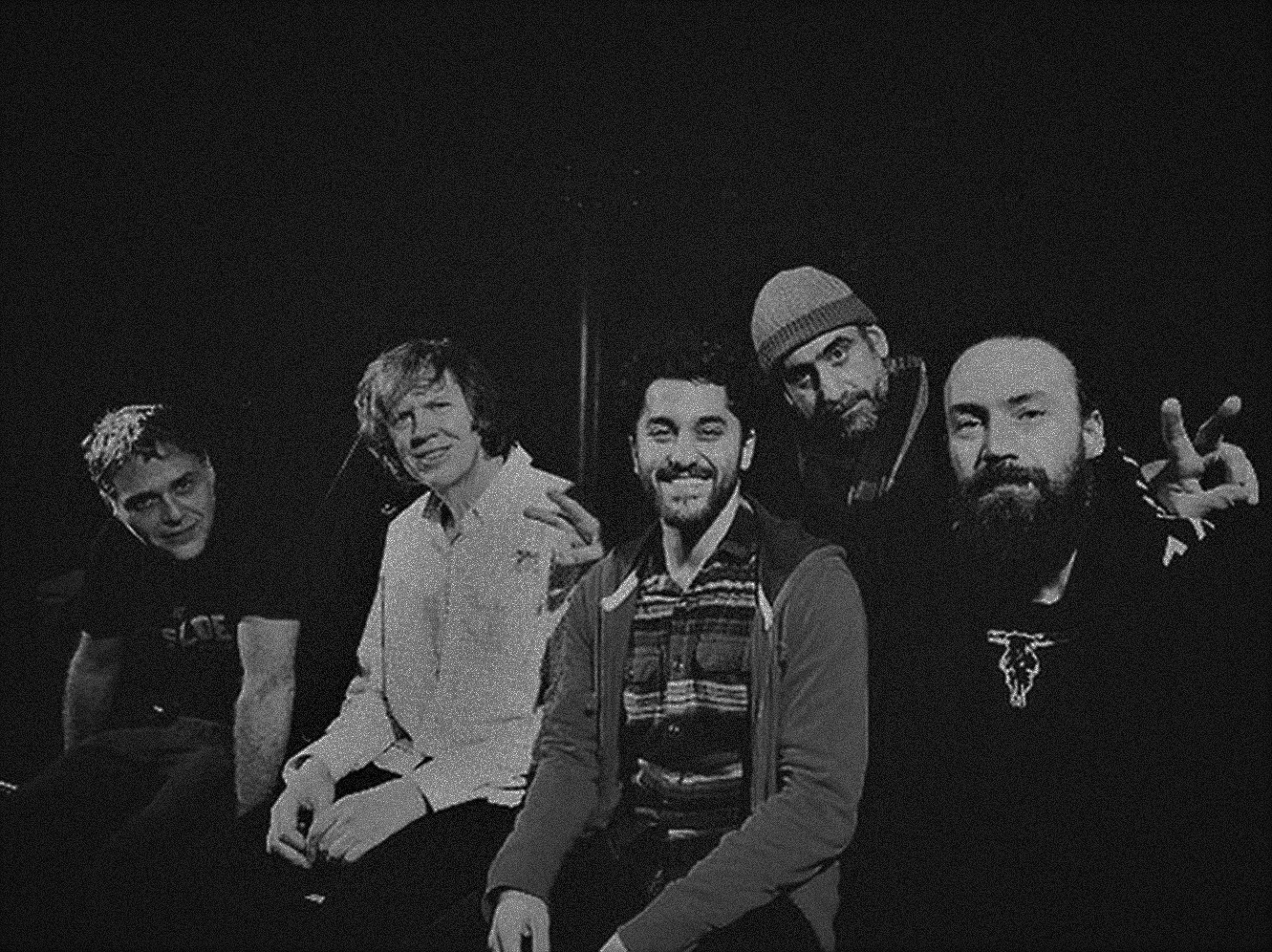 Turkish Belly, the fifth in the series of collaborative albums released by the Turkish free jazz quartet Konstrukt, will be released on 27 August on the German label Karl Records. This time the group founded and led by guitarist Umut Çaglar and saxophonist Korhan Futaci (and which also includes bassist Apostolos Sideris and drummer Berkan Tilavel) teamed up with American guitarist and Sonic Youth founder Thurston Moore for a concert that took place on 21 February 2020, before the confinement, at the Salon Iksv hall in Istanbul. Part of what happened there is now released in a live recording consisting of six tracks. This is not, however, the first time that Moore and Çaglar have met: the duo already released in 2017, on the Astral Spiritsrecords label, an album titled Dunia, consisting of three instrumental tracks offering an intense duel of experimental guitars.