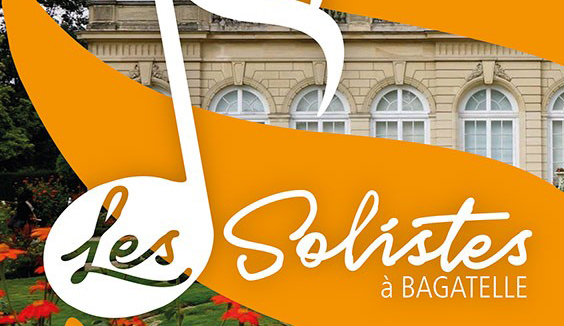 The three weekends between now, Saturday 28 August and 12 September, will see the 20th edition of the Les Solistes à Bagatelle piano festival, which takes place in the Parc de Bagatelle in the Bois de Boulogne in Paris. This edition, which would have coincided with the 250th anniversary of #Beethoven ‘s birth, could not be held last year, and has been moved to 2021 with two daily concerts given by a dozen pianists who have written the history of the festival, with a formula that has proved its effectiveness: a one-hour programme interspersed with a contemporary piece among classical composers. Claire Désert and Cédrix Tiberghien (today) and Shani Diluka and Vanessa Wagner (tomorrow) will include, respectively, Jörg Widmann (Elf Humoresken), George Crumb (Processionnal), Wolfgang Rihm (Ländler) and Francesco Filidei (Berceuse) in their classic repertoires. The following weekends will feature world premieres commissioned by the festival to four composers: Régis Campo (Magic Space), Michaël Jarrell (Albumblätter), Christian Rivet (Magellan et ses nuages) and Tristan Murail (Mémorial – Résurgence).