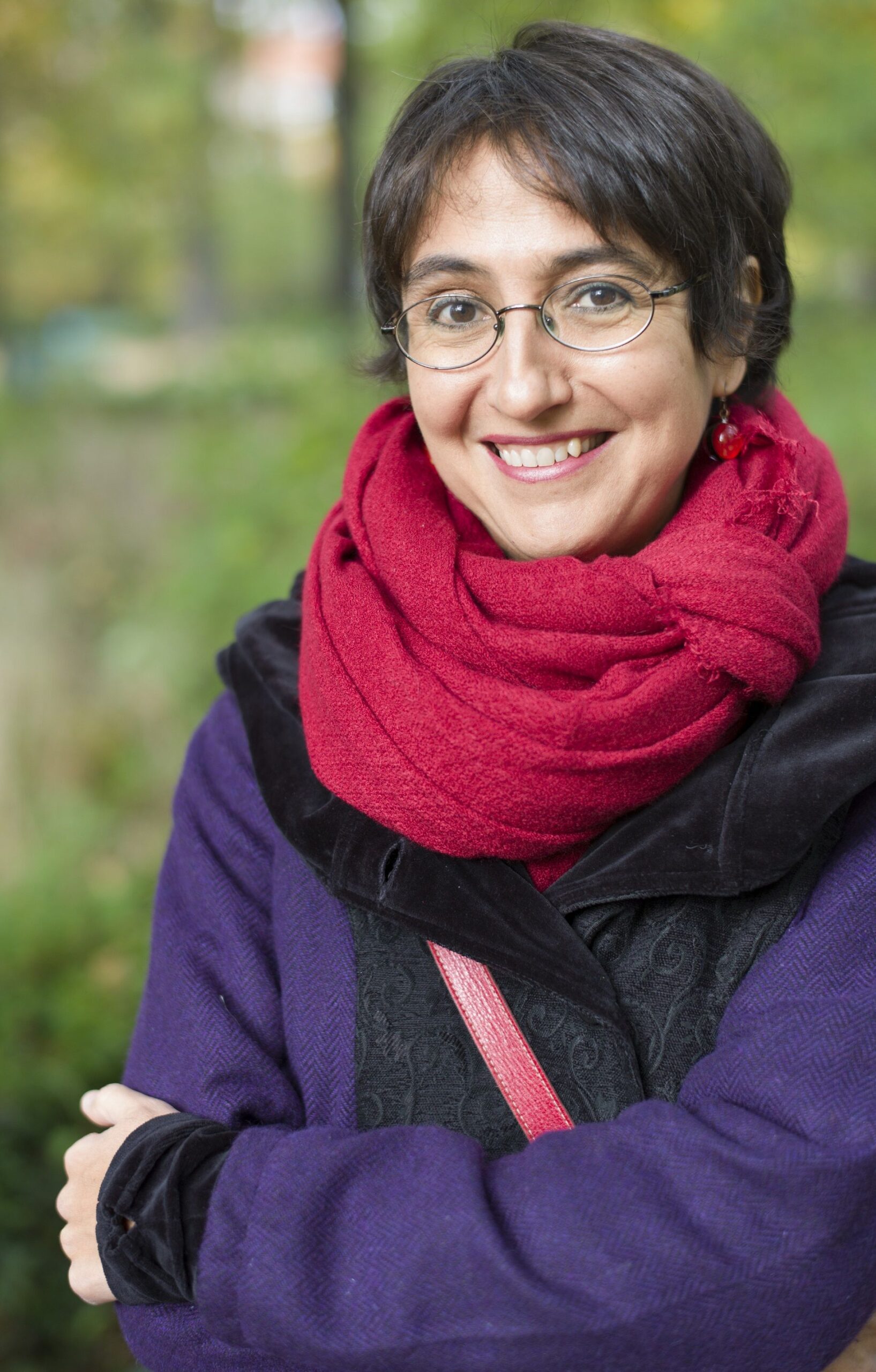 The Spanish composer Elena Mendoza, who lives in Berlin, will be “composer-in-residence” at the Palau de la Música de Valencia. This appointment entails the creation of a symphonic work to be premiered by the Orquesta de Valencia in 2023, as well as forming part of the Young Composers Programme for the 2022 season, to be held between February and September 2022. Elena Mendoza, author of the opera La ciudad de las mentiras, commissioned by Gerard Mortier during his artistic direction of the Teatro Real and premiered in 2017, was also the first woman to receive the Premio Nacional de Música, an award she was granted in 2010.