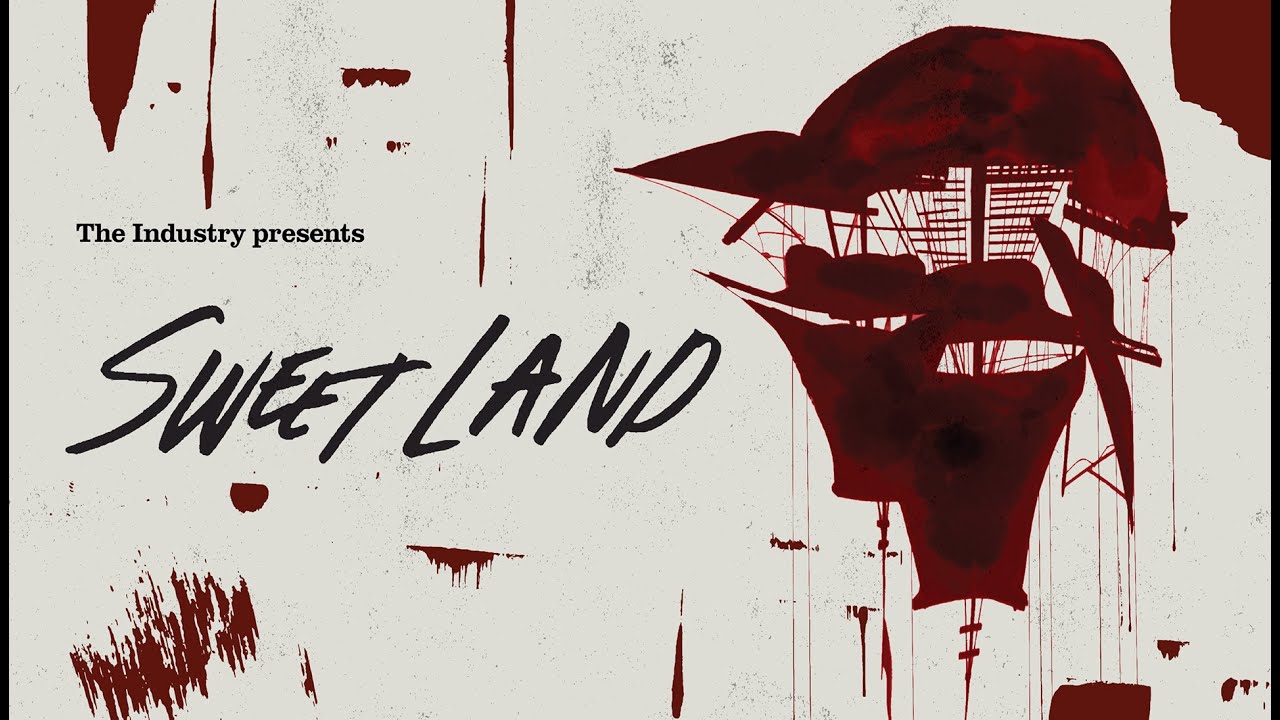 The Music Critics Association of North America has announced, via its online journal Classical Voice North America, the title of the winner of its annual award for Best New Opera, which this year went to Sweet Land. Composed by Chinese-American composer Du Yun and Navajo-American composer (and noise and electronic musician) Raven Chacon, the opera premiered on 29 February 2020 at the LA State Historic Park and had to be abruptly cancelled due to covid-19. The creative team reacted quickly and turned the opera into audio-visual chapters, as can currently be seen on the Internet through the website of the production company The Industry, that will publish the album on September 24th.
Sweet Land explores the myths surrounding America’s origins by inventing a new, elemental myth of Hosts and Arrivals. As the natural landscape and the undeniable remnants of industrialization stood in silence, the land itself was a central character, stark relief to the fantastical world of an imaginary place called Sweet Land.