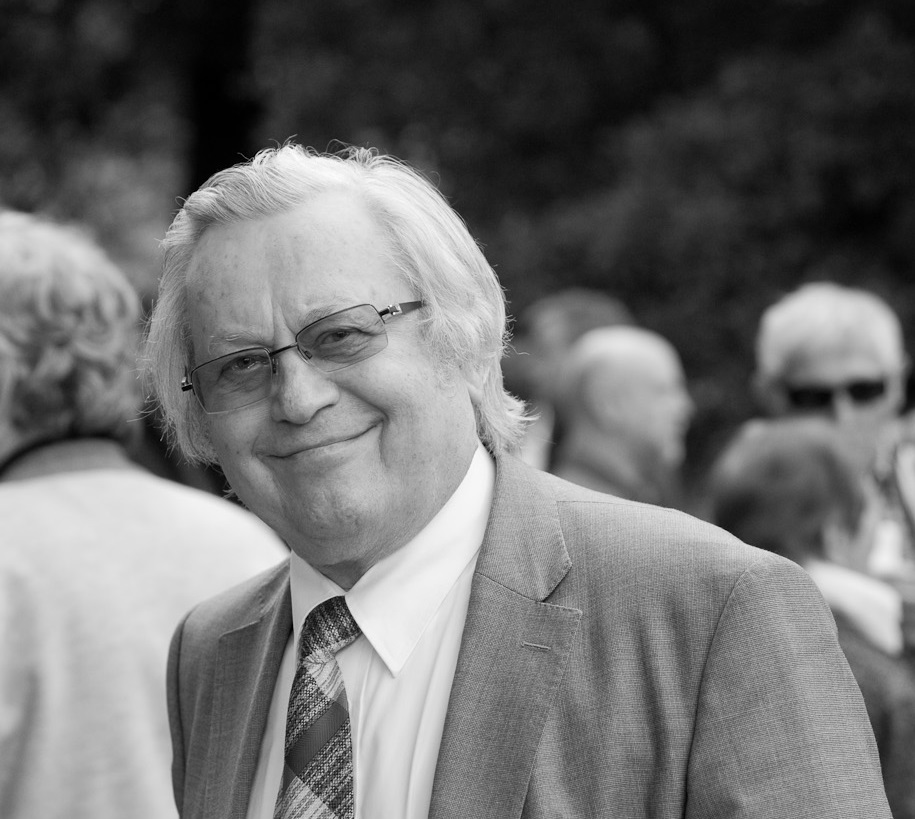 The German composer, conductor and festival conductor Siegfried Matthus died on Friday 27 August at the age of 87. Born in Mallenuppen, which today belongs to Russia and was then East Prussia in the Weimar Republic, after World War II his family remained in the German Democratic Republic, where he developed as a composer. His first opera featured a classic of Spanish literature, Lazarillo von Tormes, but he will be remembered above all for Judith, an opera in two acts based on Friedrich Hebbel’s 1840 tragedy of the same name and on texts from the Old Testament, premiered on 28 September 1985 at the Komische Oper in East Berlin.