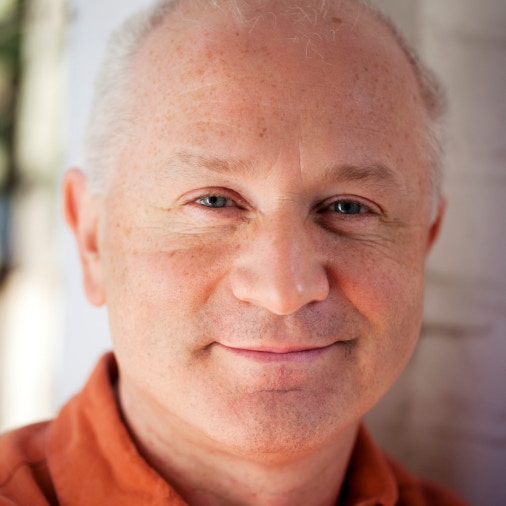 George Benjamin gives the world premiere on 30 August at the BBC Proms of his Concerto for Orchestra, a work created especially for the Mahler Chamber Orchestra. The composer himself will conduct his concerto and the rest of that evening’s programme, which will include Ravel’s Piano Concerto in G major, the interludes The Way to Castle Yonder by his friend, the late Scottish composer Oliver Knussen (actually, the Concerto for Orchestra premiering on Monday is composed in Knussen’s memory), and also the world premiere of his version of Henry Purcell’s three Consorts. Benjamin became in August 1980, when he was just twenty years old, the youngest composer to have music performed in the history of the BBC Proms, with his work Ringed by the Flat Horizon.