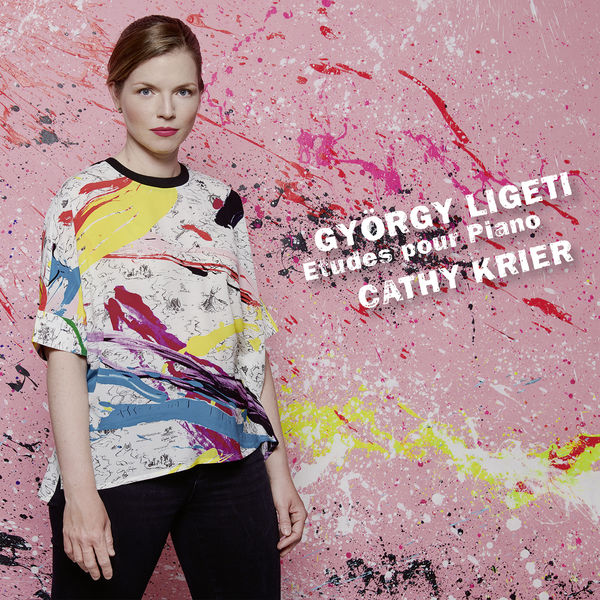 There was a time, around the 1960s, when György Ligeti, Hungarian by birth and naturalised Austrian, was one of the representatives of the more intellectual musical avant-garde. Ten years later he began to take an interest in African music and to write music sprinkled with rhythm, even approaching the sonic results of Reich and Riley. Later, between 1985 and 2001, he wrote his Etudes for piano, which are now available in a recording performed by the Luxembourg pianist Cathy Krier and released by the German label Avi-Music.