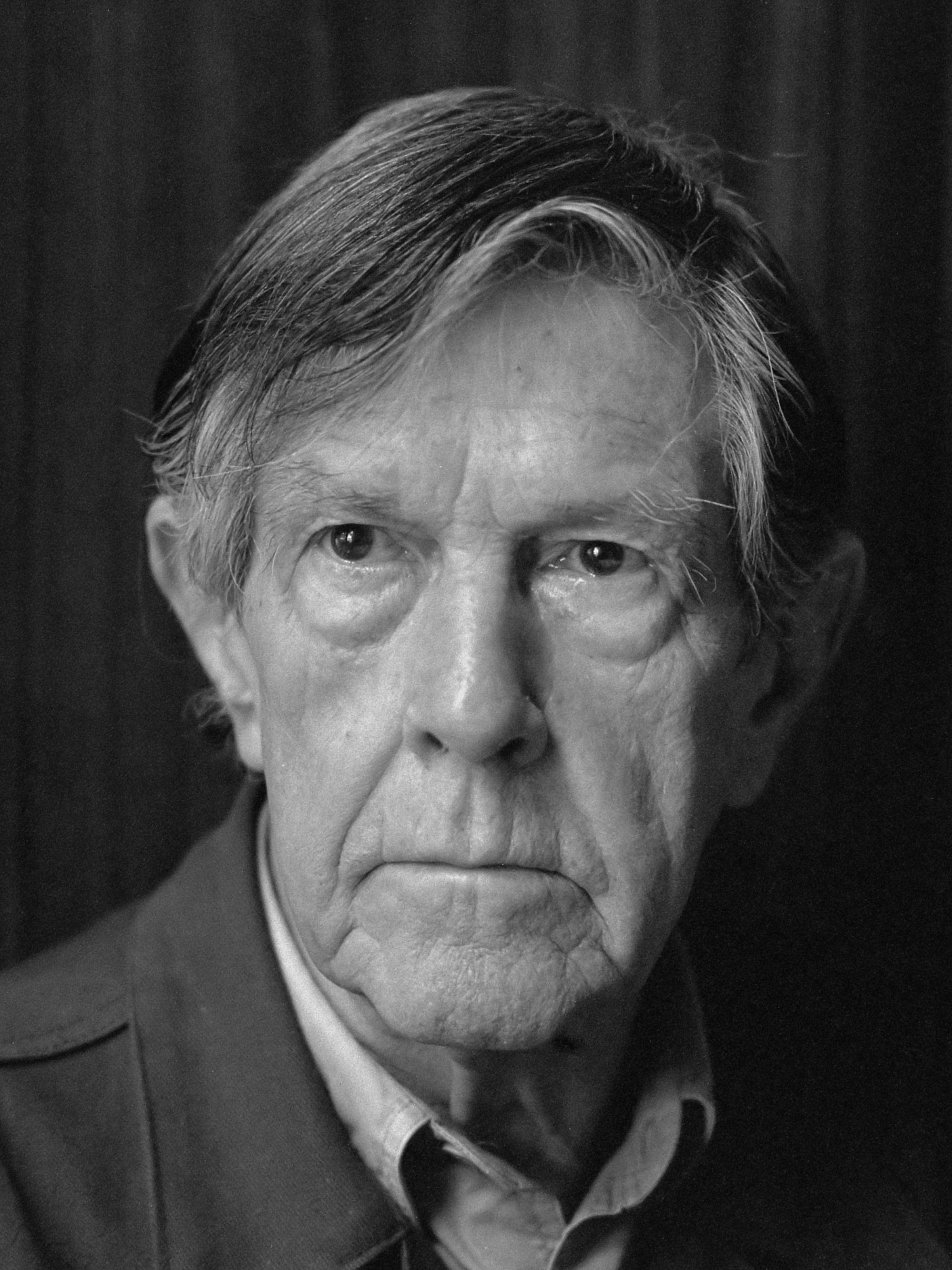 The world’s longest piece of music celebrated its first twenty years of performance last Sunday, 5 September. It is John Cage’s Organ²/ASLSP (As SLow aS Possible), a work for the organ of the church of St. Burchardi in Halberstadt, Germany, which was specially built to play it automatically. Cage wrote the organ score for it in 1987, as an adaptation of his previous work ASLSP for piano, which used to last between twenty and seventy minutes. This performance, on the other hand, will last 639 years, until 5 September (Cage’s birthday) 2640. An electric bellows provides the airflow necessary for the sound to be constantly generated. The next note change is scheduled for 5 February 2022.