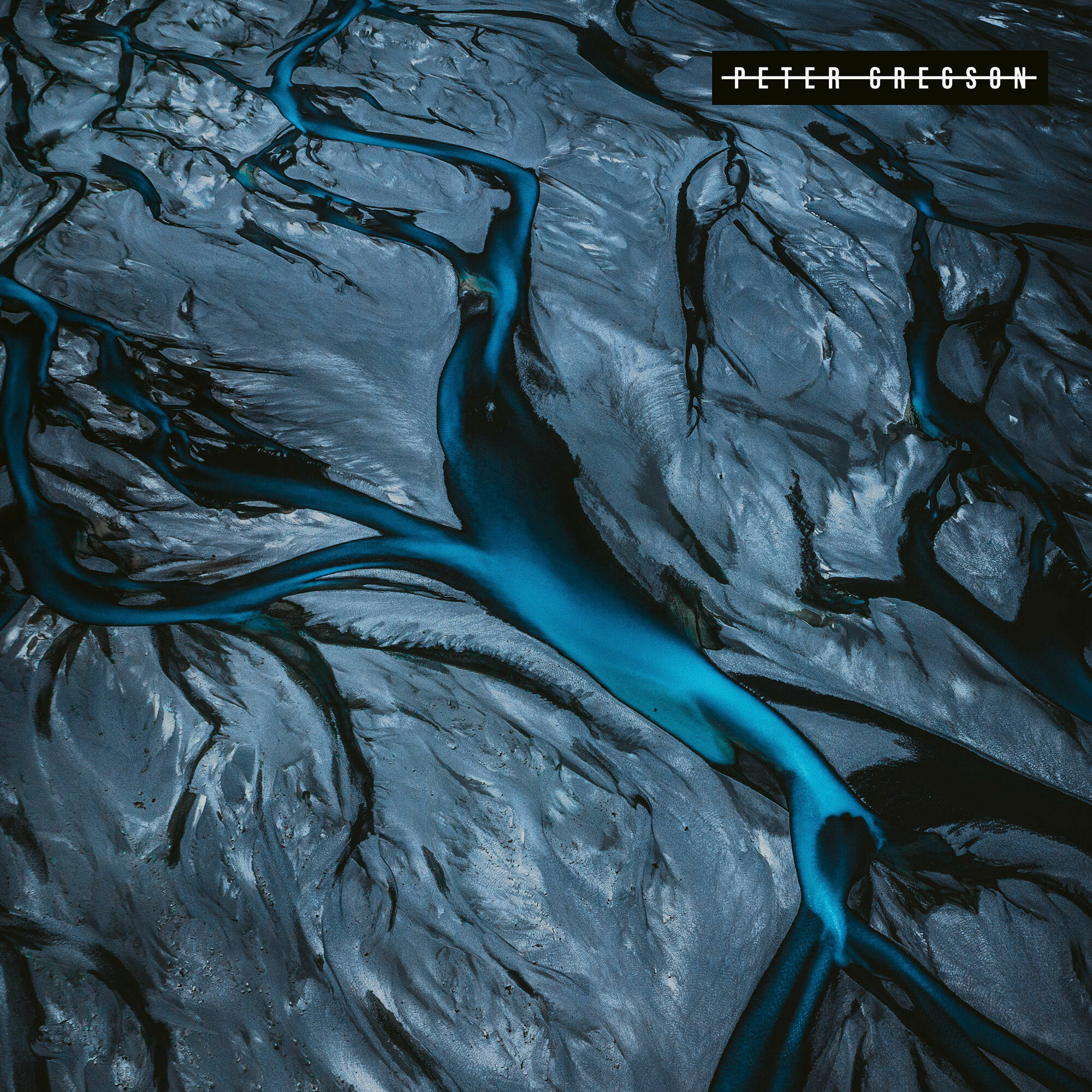 The British cellist Peter Gregson (Edinburgh, 1987) is one of the most sought-after instrumentalists to perform pieces by contemporary composers, from Steve Reich to Jóhann Jóhannsson , but he is also a renowned creator of soundtracks for television series (Bridgeton, The New Pope) and films (the best known, Blackbird and A Little Chaos). Last Friday Deutsche Grammophon released his fifth album, Patina , an album that Gregson himself defines as “the presence of absence”: “when the music was ‘complete’, I would remove the melody and built it all back up again, so the counter melody became the top of the hierarchy”.