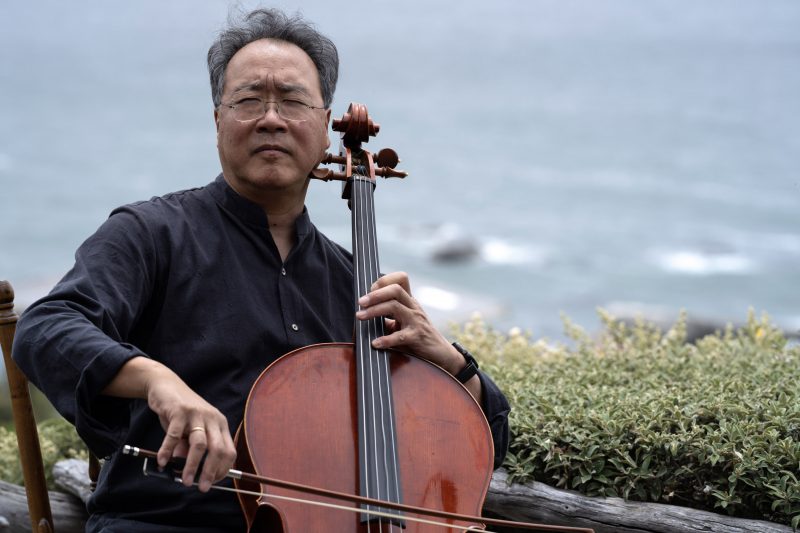 The French-American cellist Yo-Yo Ma (Paris, 1955) has been named as the recipient of the Praemium Imperiale award —a world cultural prize awarded by the Japanese Imperial family on behalf of the Japan Art Association, in memory of His Imperial Highness Prince Takamatsu— in the category of music. The prizes have been awarded since 1989 in the fields of painting, sculpture, architecture, music and theatre/cinema, areas not covered by the Nobel Prizes. With a very eclectic repertoire, Yo-Yo Ma has, for example, worked with Philip Glass on the recording of Naqoyqatsi in 2002.