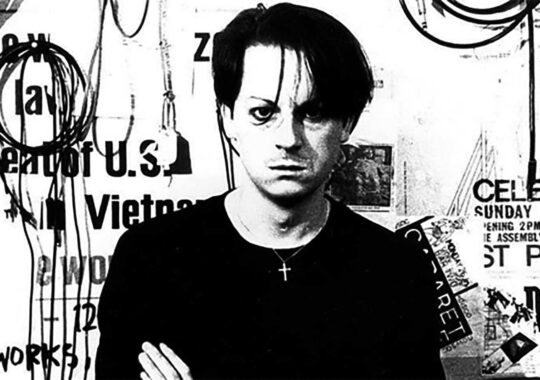 Richard Harold Kirk, founding member of the British electronic music band Cabaret Voltaire, died today at the age of 65, according to Mute Records, for whom he recorded some of his work, both in Cabaret Voltaire and as a solo artist. Kirk founded Cabaret Voltaire in 1973, along with Chris Watson and Stephen Mallinder. In 2020 he released his last album, Shadow of Fear, as Cabaret Voltaire, but as the sole musician on the project.