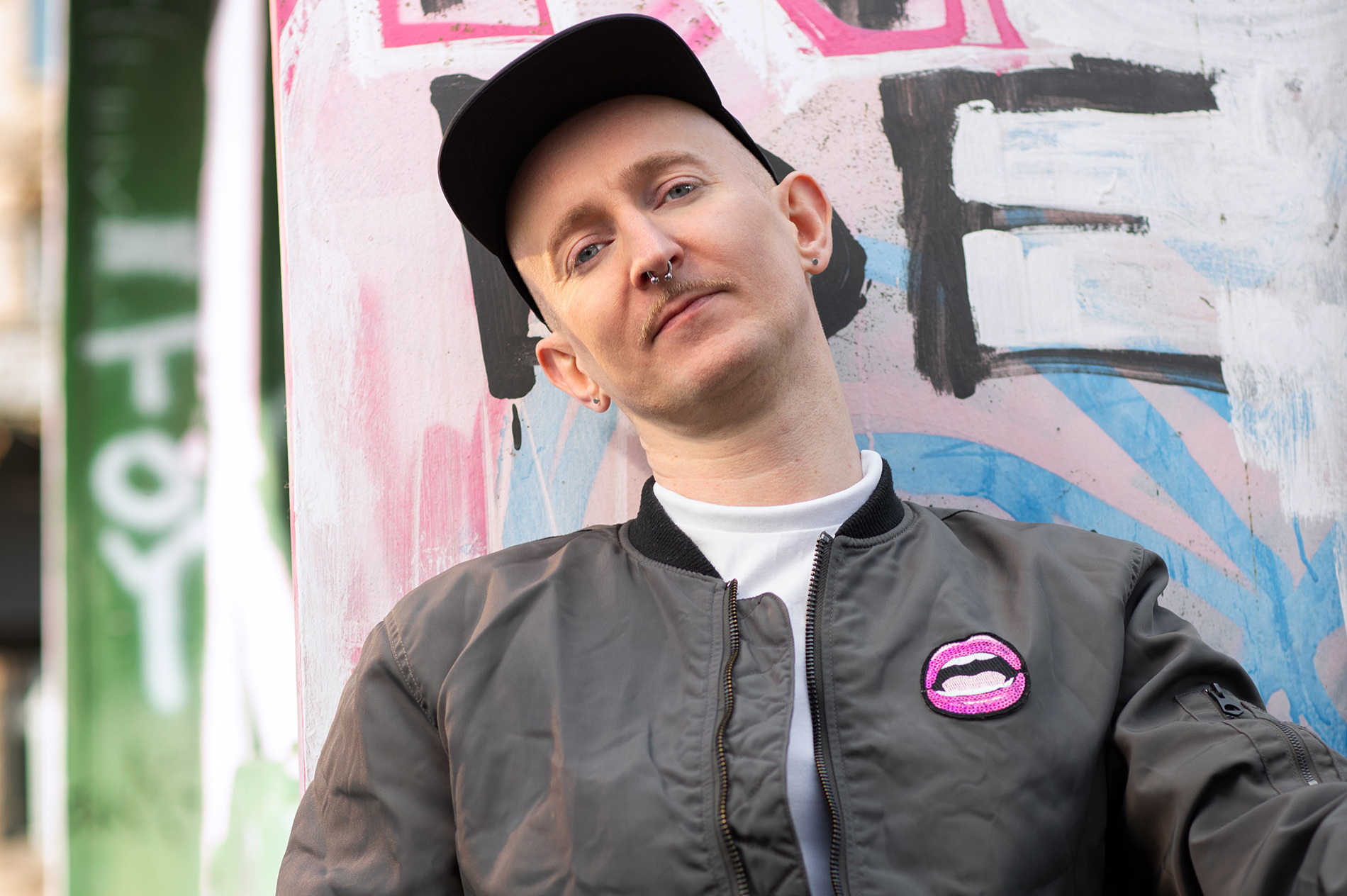 The British composer Philip Venables will be the star of the current edition of the Festival d’Automne in Paris, with three different concerts. His first performance will take place from 7 to 16 October in the Church of St. Eustache and is entitled Venables Plays Bach. This is an installation consisting of 42 loudspeakers distributed throughout the church, in which Venables explores his relationship with Bach’s Prelude No. 6 in D minor BWV 940, with his own recordings of the work (and the simultaneous live performance on the church organ by Baptiste-Florian Marle-Ouvrard, on the evenings of 8 and 15 October) and pieces of his own composition, which are being premiered here: Numbers 81-85 and Numbers 96-100.

A few days later, on 26 October, these new pieces will be performed again at the Espace Cardin of the Theatre de la Ville de Paris – in a version for voice, alto flute, clarinet, violin, viola and cello – together with other pieces from his recent repertoire (Illusions, Klaviertrio im Geiste, My Favourite Piece is the Goldberg Variations and Numbers 91-95).

Finally, on 16 December, at the Philharmonie de Paris, his first opera, 4.48 Psychosis, premiered in 2016 at the Lyric Hammersmith in London and based on the play of the same title by the prematurely deceased playwright Sarah Kane, will be performed in concert version. The opera, written for six female voices and twelve instrumentalists, will be conducted by Matthias Pintscher and performed by the Ensemble Intercontemporain.

© Photograph by Monica Dealwis downloaded from the Festival d’Automne website.