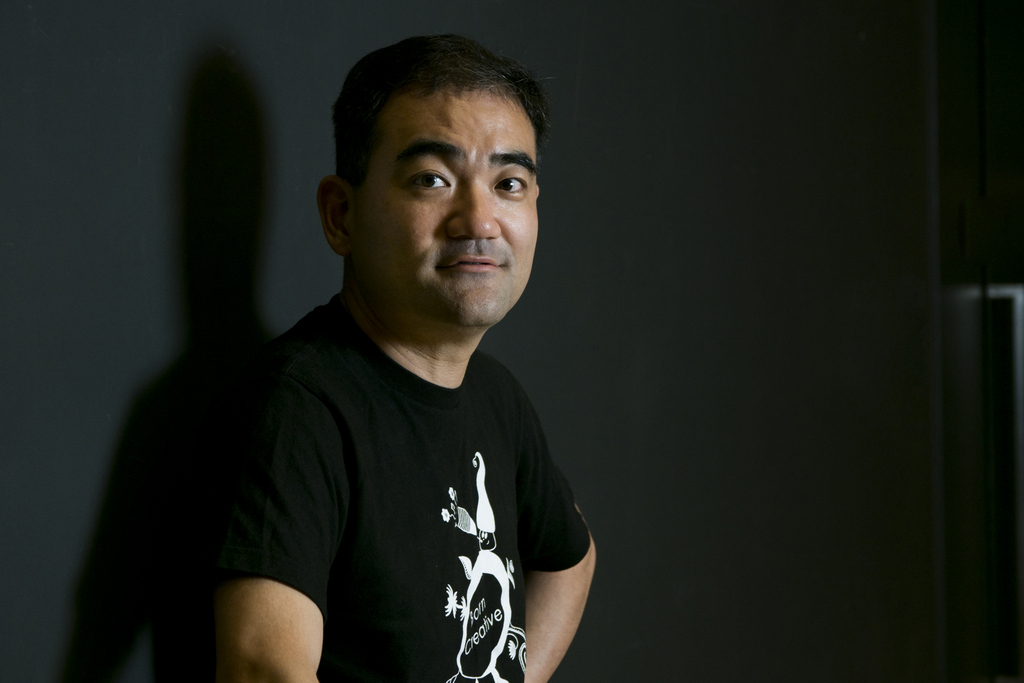 Japanese composer Dai Fujikura says that “all five-year-olds like new sounds, strange sounds, and for some reason that creativity is lost as they grow up”. That mentality is what prompted him to create the Born Creative Festival, an event dedicated to contemporary music, now in its fifth year, with events taking place today and tomorrow, 1 and 2 October, at the Tokyo Metropolitan Theatre. The highlight of the festival is the concert that will take place tomorrow, with several world premieres by Yamazaki Honami (Particle/Wave), Michino Yagi (Peach Fruit), Yoshihide Otomo or Fujikura himself, with two pieces, Shinza for Koto, performed by Leo Konno, and Night Pôles River, composed jointly with the Norwegian Jan Bang. The rest of the programme includes pieces by Tamami Higashino and the Japanese premieres of pieces by the Americans George E. Lewis and Mario Díaz de León.