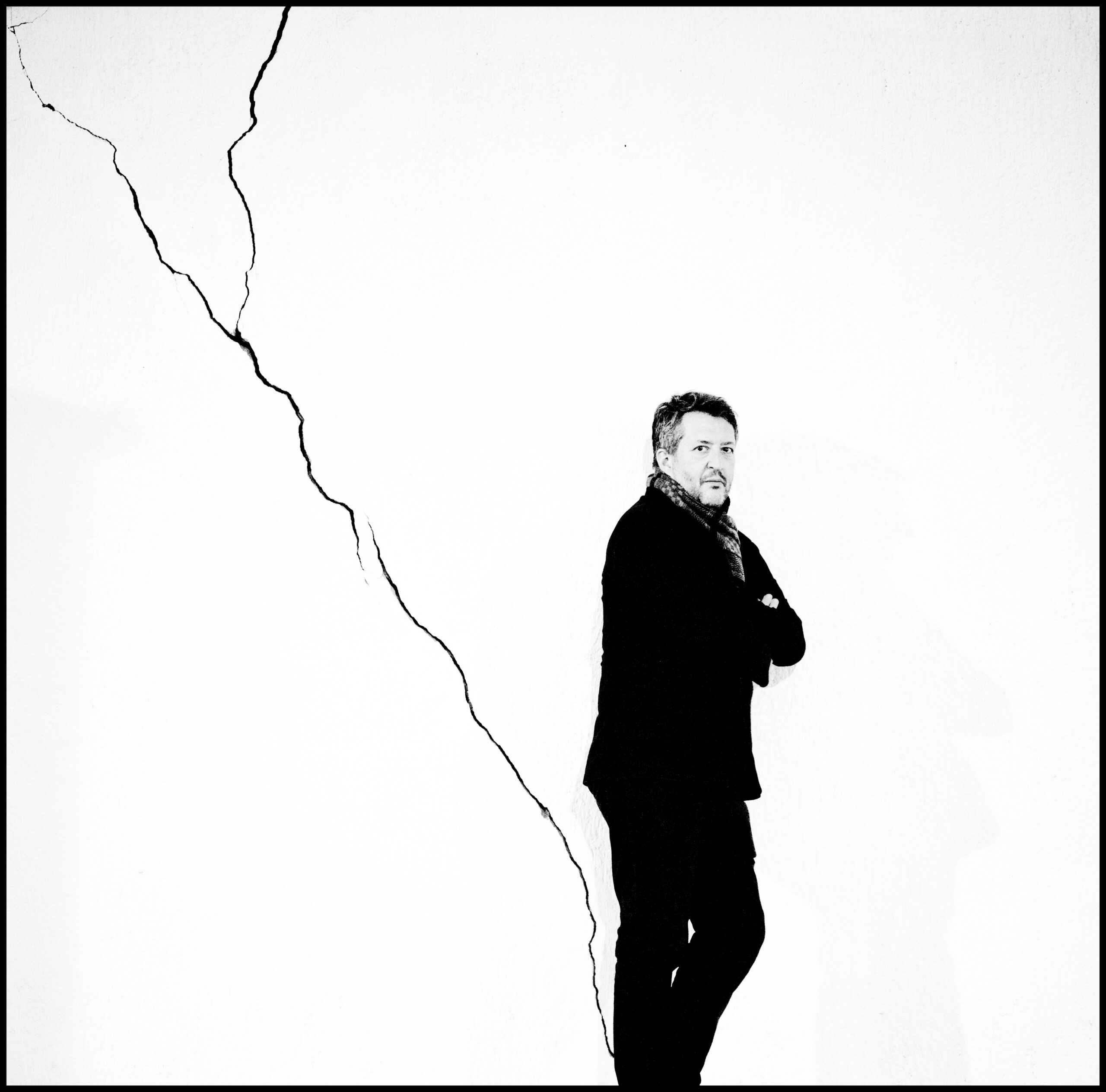 Thomas Adès‘ Alchymia, for basset horn or tenor clarinet and string quartet, composed for clarinetist Mark Simpson and Quatuor Diotima, premiered at London’s Kings Place on 30 September. It is Adès’ first major chamber work since his string quartet The Four Quarters (2010) and following its world premiere is broadcast today, at 19:30 GMT, on BBC Radio 3. This is the first of three world premieres that the London pianist, conductor and composer will give throughout October. The second, Märchentänze, for violin and piano, took place on Monday at the Louis Vuitton Foundation in Paris. Finally, Adès himself will conduct the premiere of his score The Dante Project, a large eighty-minute composition based on Dante’s Divine Comedy, of which until now only the Inferno, conducted by Gustavo Dudamel, was premiered at the Walt Disney Concert Hall in Los Angeles. The full premiere, with set design by Tacita Dean and choreography by Wayne McGregor, will take place at London’s Royal Opera House on Thursday 14 October. Co-produced by Royal Ballet of London and Ballet Opera de Paris, The Dante Project, is a multimedia performance as part of the celebrations of the 700th anniversary of Dante Alighieri’s death and the completion of his Divine Comedy. The show, which lasts almost three hours with two intermissions, will be performed in London until 30 October and will be broadcast online on the ROH website from 29 October.

© Photograph by Marco Borggreve, downloaded from the website of Askonas Holt, the agency representing Thomas Adès.