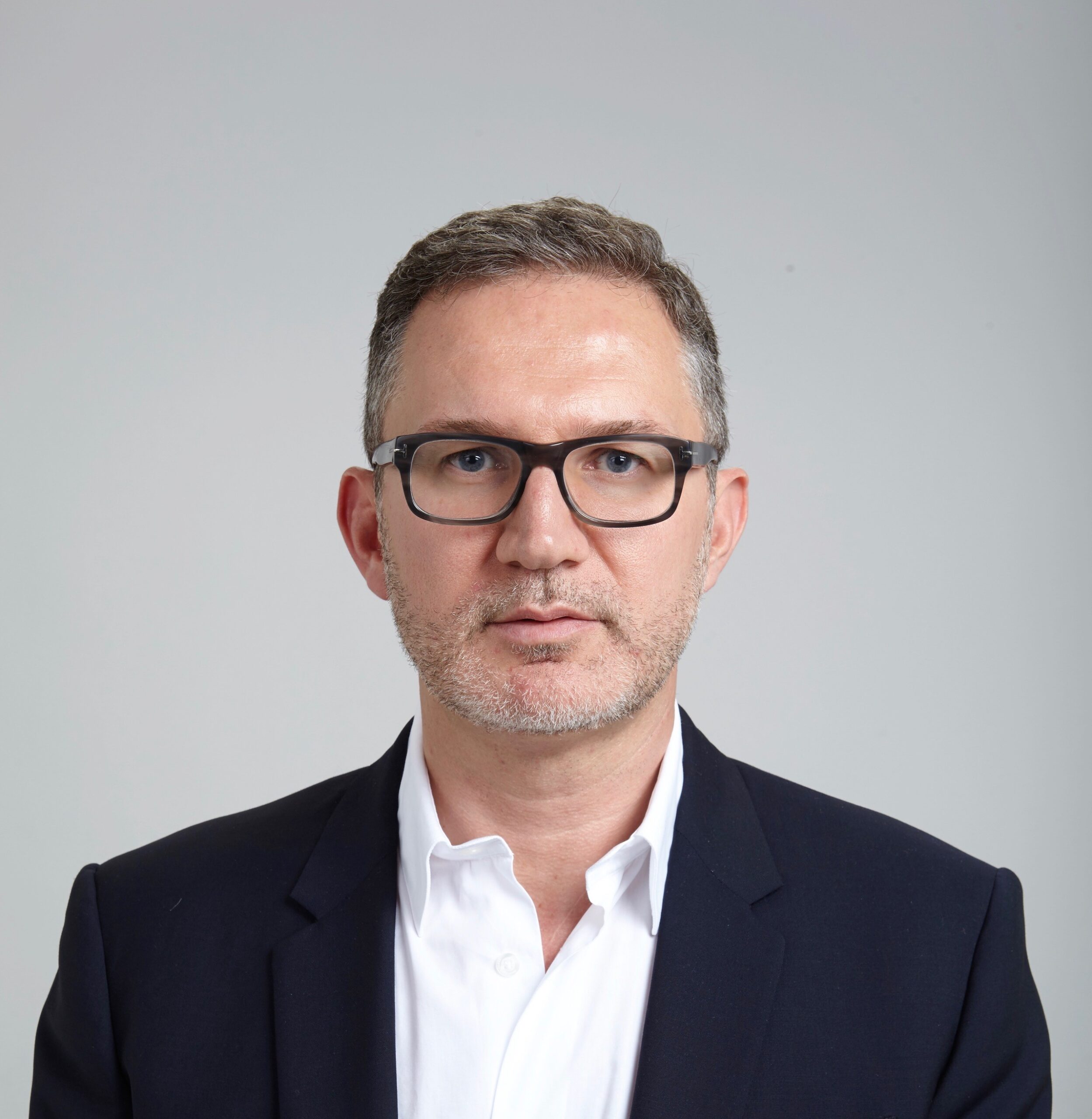 The Spanish composer Gabriel Erkoreka (Bilbao, 1969) has won the National Music Prize 2021, in the composition category, awarded by the Spanish Ministry of Culture and Sport, with a prize of 30,000 euros.

The jury highlighted the international projection of his music and the “brilliance” of his career as a creator, as well as “the richness of his compositional language in which the personal fusion of the sonority of traditional Basque instruments stands out” in works such as Zuhaitz and Basalt. In addition to Amaya de Miguel and Antonio Garde Herce -representatives of the Centro Nacional para la Difusión de la Música-, the jury was made up of Oriol Aguilá, director of the Festival Castell Peralada; María Jesús Mateo Martín, manager of the Orquesta Sinfónica del Principado de Asturias; Mercedes Menchero Verdugo, director of the radio programme Música y Pensamiento on RNE’s Radio Clásica; the guitarist Pilar Rius Fortea, co-director of the Festival Internacional de Música Ex Corde (at the proposal of the Asociación Mujeres en la Música; Félix Palomero Gonzalez, technical director of the Orquesta y Coro Nacionales de España and former director of INAEM, and the composers Jesús Torres Ruiz and Raquel García Tomás (National Music Awards in 2012 and 2020, respectively, in the Composition category).

Gabriel Erkoreka studied at the Juan Crisóstomo de Arriaga Conservatory and with Carmelo Bernaola in Vitoria. He then entered the Royal Academy of Music in London, where he completed a postgraduate course in composition with Michael Finnissy, obtaining a Diploma of Excellence and a Master’s degree with distinction from the University of London. The recipient of numerous other awards, Erkoreka is currently Professor of Composition at the Musikene Higher Music Centre of the Basque Country.