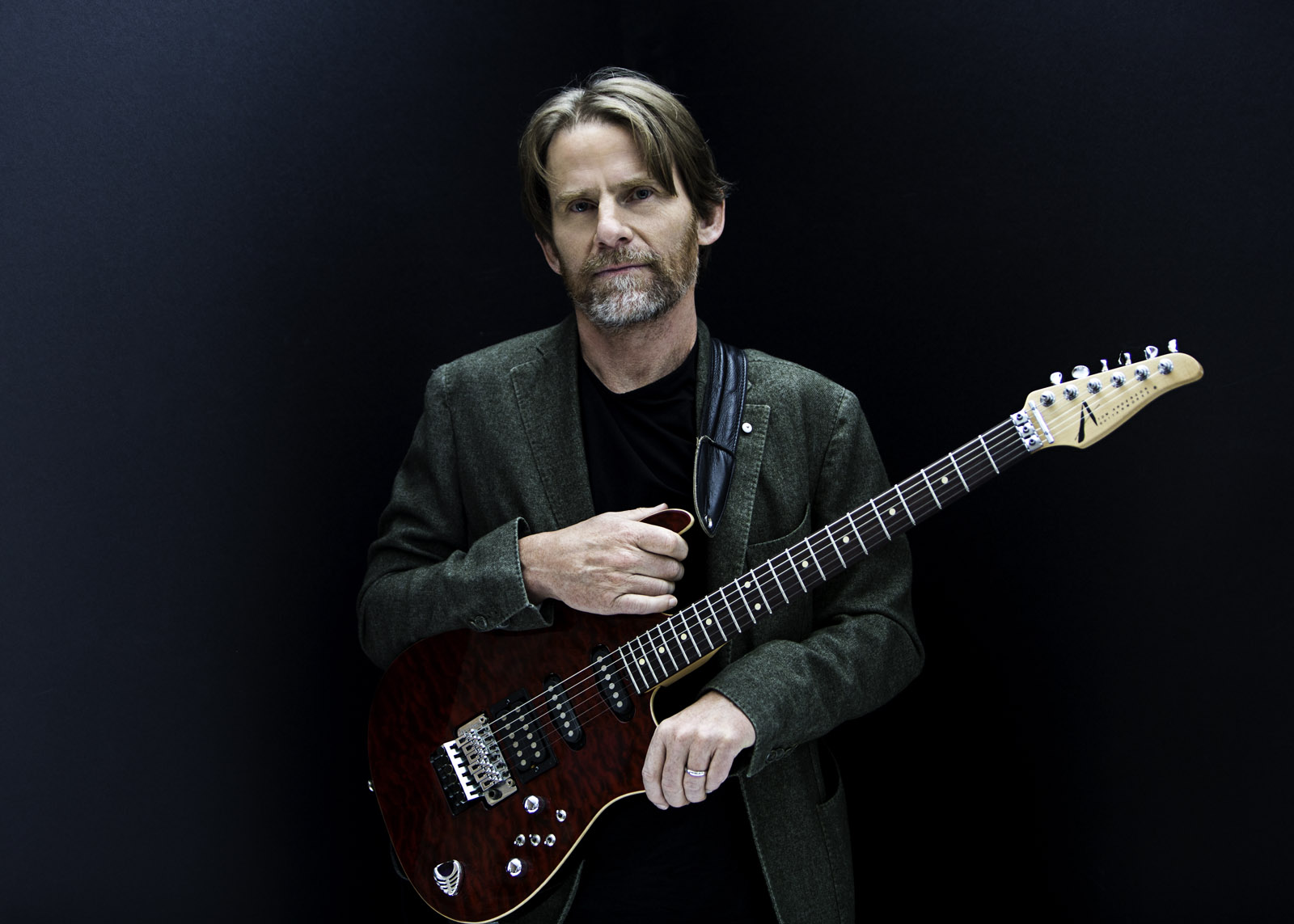 Gustavo Dudamel is undoubtedly one of the greatest and most mediatic conductors of the moment. His popularity has broken records for precocity but also for risk-taking and audacity. Tonight – at 20:00 California time – and on the 22nd, 23rd and 24th, for example, he conducts the Los Angeles Philharmonic with an eclectic programme that includes Mahler’s Fourth Symphony and two works by living American composers: Strum by the young New York composer Jessie Montgomery (New York, 1981) and the world premiere of Shivaree: Fantasy for Trumpet and Orchestra by Steven Mackey (Frankfurt am Main, 1956), which will feature the Philharmonic’s principal trumpeter Thomas Hooten as soloist. Mackey, author of a vast production in which he has mixed rock, jazz and classical without any kind of restraint, explores in this world premiere what he defines as “marginal states of consciousness”.