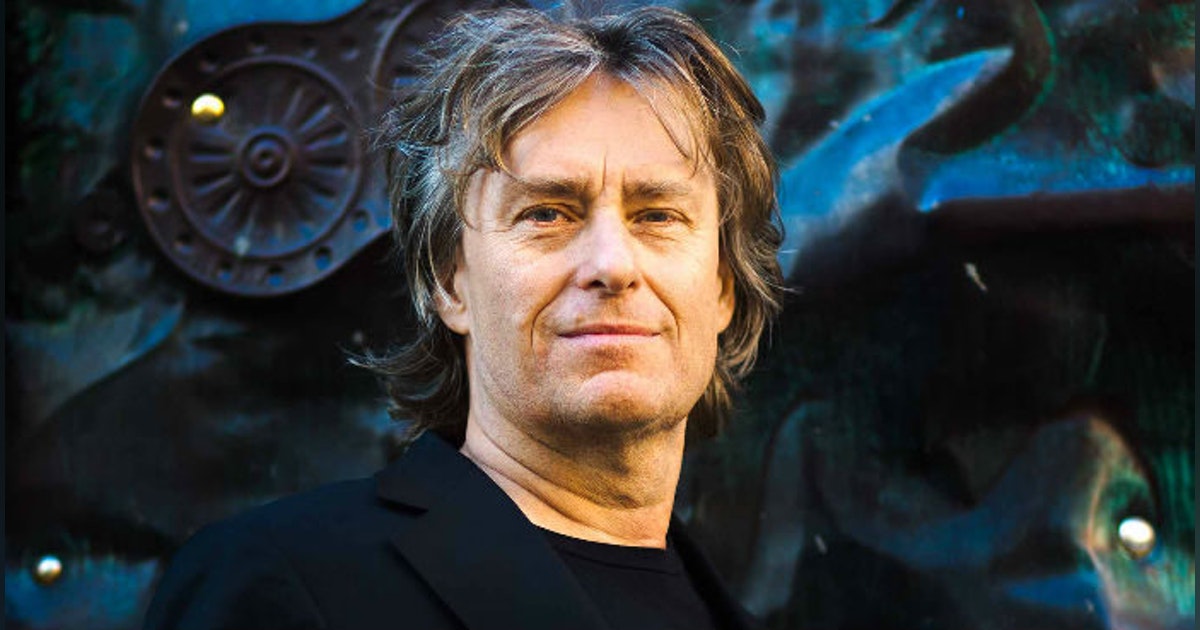 The Swedish composer Anders Hillborg (Sollentuna, 1954) gives the world premiere today at the Liverpool Philharmonic of his Viola Concerto, which will be performed by the British violist Lawrence Power, who has been fully involved in this premiere, sponsored by his own Viola Commissioning Circle (VCC). Power says that Hillborg accepted his proposal that “you can present the viola in a heroic way, rather than the usual narrative of it being an elegiac instrument, so his concerto shows the instrument in a variety of roles”. The rest of the programme includes Richard Strauss’ Don Juan, Dag Wíren’s Serenade for Strings and Jean Sibelius’ Symphony No. 5.