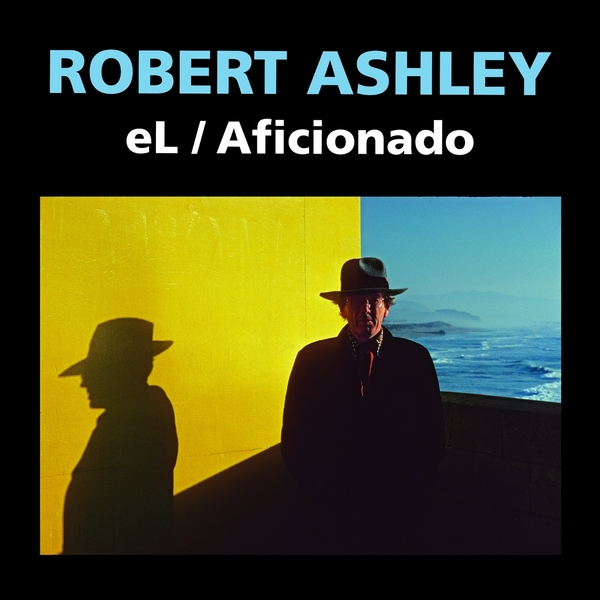 Seven years ago on March 3, American composer Robert Ashley (Ann Arbor, 1930-New York, 2014) passed away in Manhattan, and since then his work has been periodically revisited and his innovative operas revived. Roulette Intermedium, a Brooklyn-based space dedicated to avant-garde music and performing arts, opened a new staging of eL/Aficionado from Thursday to Saturday. Written in 1987, it was last performed in 1995. It is, according to Roulette‘s website, “the story of a person on trial: on trial for her character and the quality of her answers, on trial for her perceptiveness and intelligence, on trial as a human being”. The main character (the Agent) is being interrogated by two people (Interrogators) under the direction of a third person (First Interrogator), who directs the narration and comments on the Agent’s answers throughout the opera”. The opera’s mysterious atmosphere owes much to John LeCarré’s world of espionage, but it is not a spy story. To coincide with the revival of the opera, Lovely Music, the record label founded in 1978 by Ashley’s wife Mimi Johnson, has today released the album, which features the voices of Kayleigh Butcher, Bonnie Lander, Brian McCorkle and Paul Pinto, with musical direction by Tom Hamilton, on all platforms.