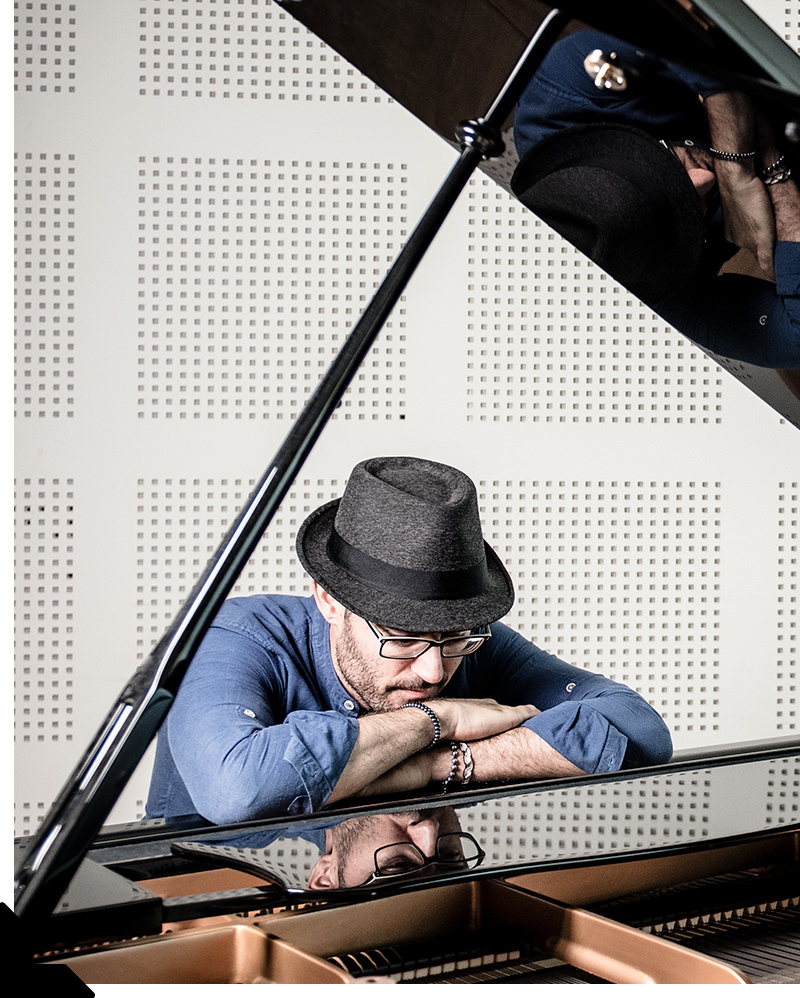 The Spanish pianist Borja Niso (Madrid, 1980) will offer this coming Sunday, at 19:00, one of his already well-known concerts “by candlelight”, in which he performs pieces from the extensive repertoire of the Italian composer Ludovico Einaudi (Turin, 1955). The next recital will take place at the Palacio Neptuno (Cervantes, 42). Among the songs that will be played are classics such as Fairytale, Waterways, Oltremare, Nuvole bianche and Una mattina. This last piece of music, years later, formed part of the soundtrack of the film Intouchables by Olivier Nakache and Éric Toledano.