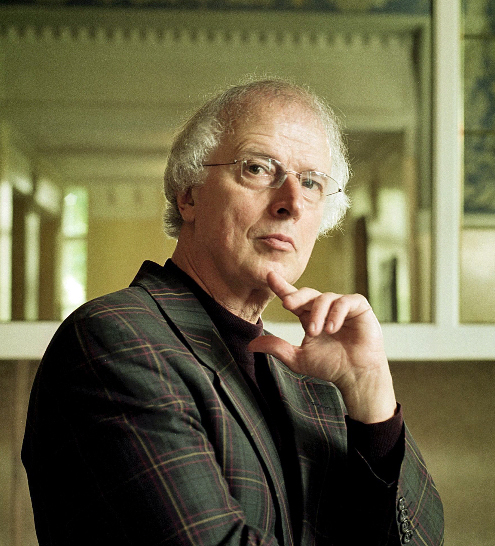 Udo Zimmermann dies at the age of 78.

German composer and opera conductor Udo Zimmermann died on Friday night in his native Dresden at the age of 78. He had been suffering for years from a rare neurodegenerative disease that prevented him from composing. In 1974, Zimmermann founded the Studio Neue Musik in Dresden, from which the Dresden-Loschwitz Centre for Contemporary Music emerged in 1986, internationally renowned on the New Music scene as a research centre and organiser of concerts and festivals such as the Dresden Contemporary Music Days. Zimmermann was mainly involved in music theatre, as well as writing several operas, of which Weiße Rose (1986) – a tribute to the siblings Hans and Sophie Scholl, members of the German anti-Nazi resistance group White Rose in Munich, arrested by the Gestapo and executed in 1943 – was an international success and is one of the most performed contemporary operas.