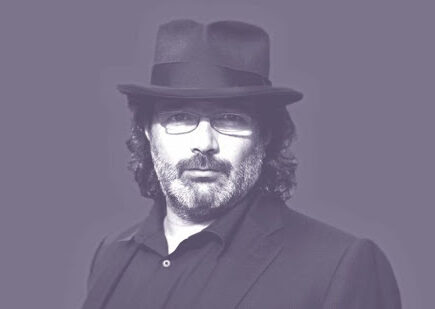 Soundtrack by Joan Valent at the SEMINCI.

This Sunday the 66th Valladolid International Film Week (Seminci) opens and it will do so with a double program consisting of the world premieres of “Lemon bread with poppy seeds”, by Benito Zambrano, and “Journey to Somewhere”, by Helena de Llanos. The first account in its soundtrack with a score written by the Mallorcan composer Joan Valent, who hopes that it will be published on record.