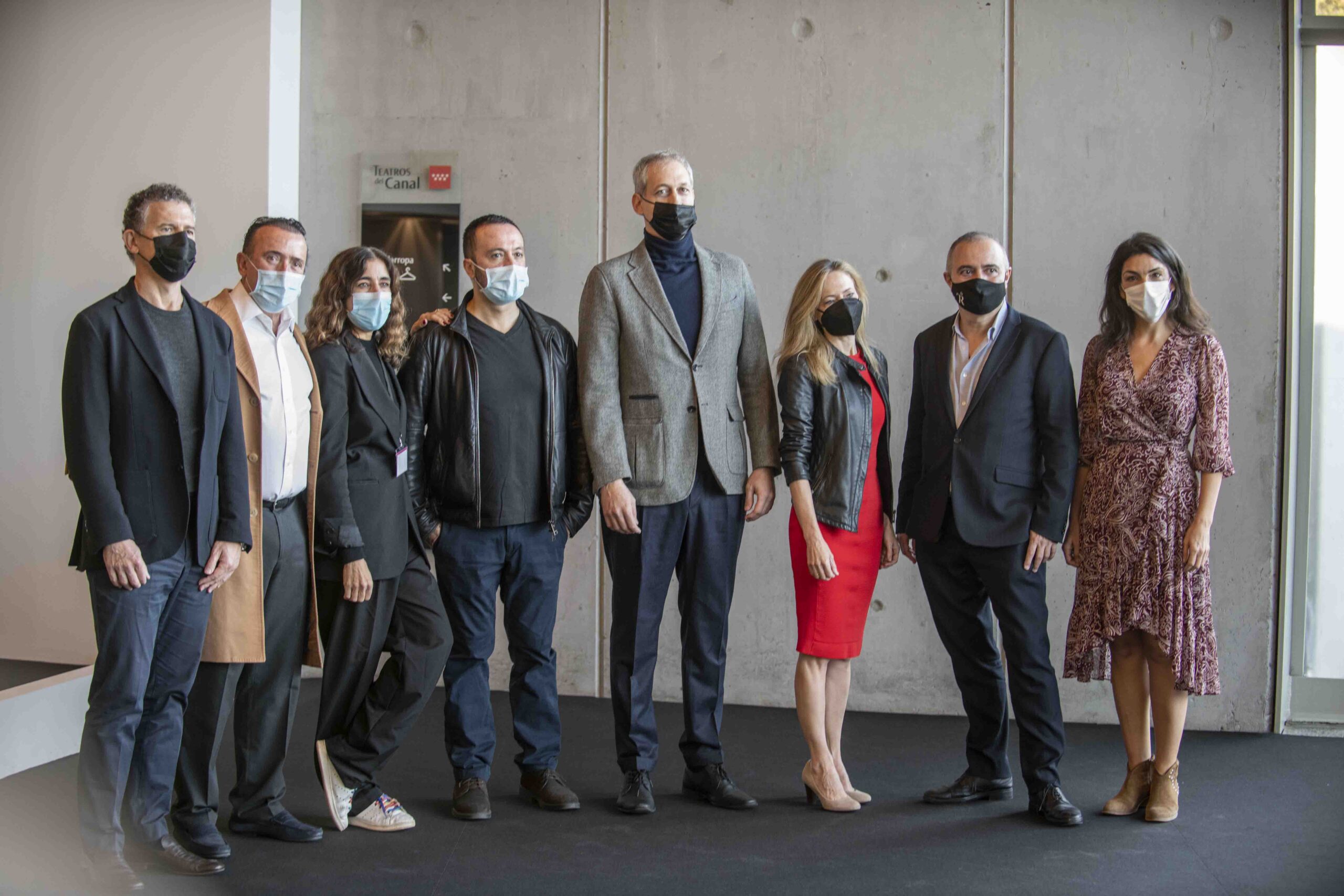 Las horas vacías, an opera by Alicante-born Ricardo Llorca (1958), was premiered in concert version on 31 March 2007, during the XII Setmana de Musica Sacra de Benidorm, and was subsequently performed at the Berlin Cathedral on 7 September 2007; at the Dag Hammarskjold Theater of the United Nations (New York) on 17 November 2008; at the Alice Tully Hall (Lincoln Center, New York) on 19 November 2010; at the Philharmonic Hall of St. Petersburg on 3 October 2012; at the Teatro San Pedro (Sao Paulo, 8 August 2014). A CD recording of Las Horas Vacias / The Empty Hours was released in September 2011 on the Columna Música label. But until now it had not been released in its stage version. Finally, tomorrow, Tuesday, its world premiere will take place in the Sala Verde of the Teatros del Canal, although as part of the Teatro Real’s programme. Ricardo Llorca is the author of both the music – of minimalist and post-minimalist inspiration – and the libretto, which explores the loneliness and isolation of the individual in today’s society, represented in a lonely woman addicted to the Internet. Despite being a single character, it is brought to life by two performers, the soprano Sonia de Munck and the actress Mabel del Pozo, accompanied by the Coro Titular del Teatro Real, the soloists of the Orquesta Titular del Teatro Real and the piano soloist Eduardo Fernández, all conducted by Alexis Soriano.