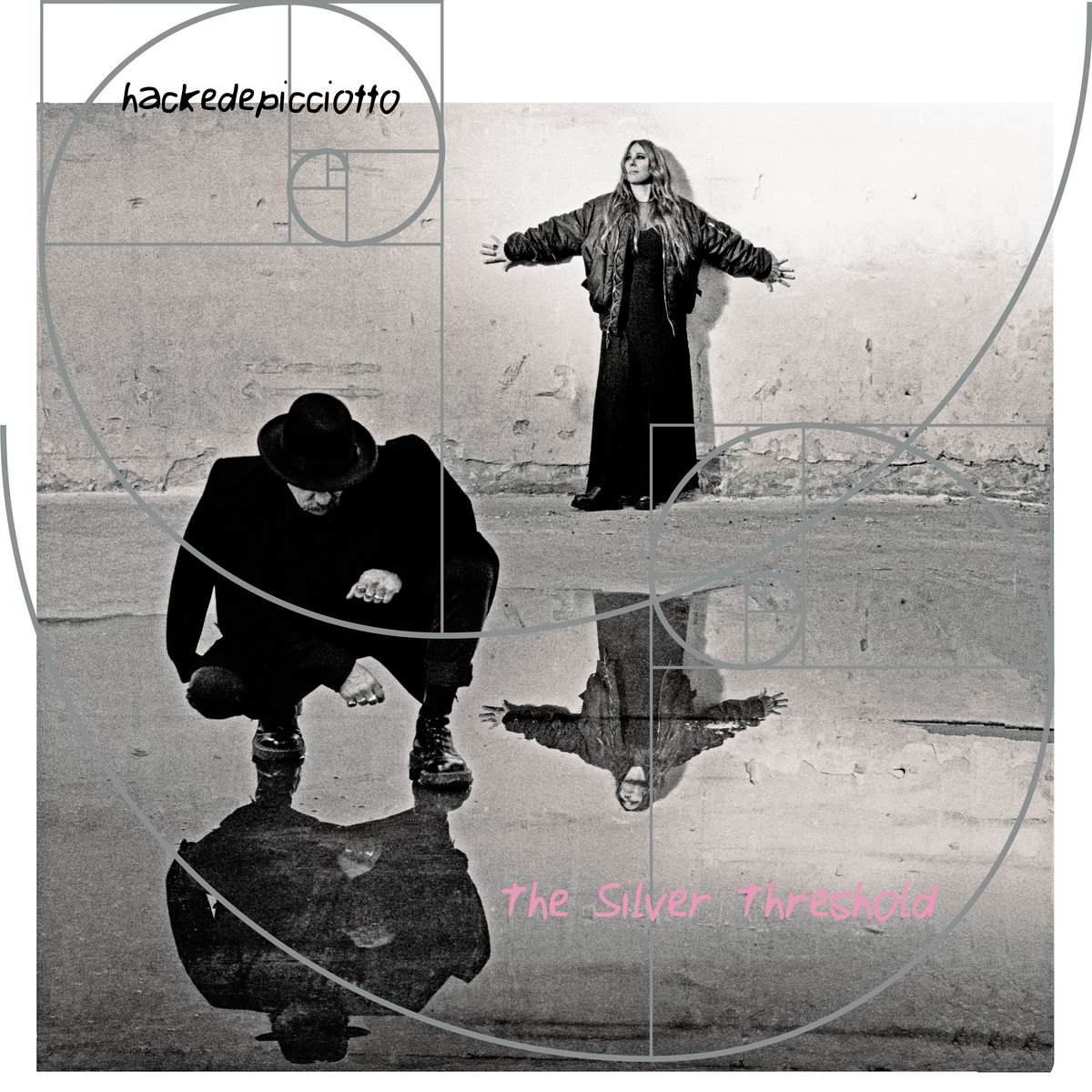 “The Silver Threshold”, by hackedepicciotto.

The Berlin duo hackedepicciotto is a married couple formed by Alexander Hacke (Berlin, 1965) – also known as Alexander von Borsig, bassist of Einstürzende Neubauten for 39 years – and the American artist and filmmaker Danielle de Picciotto (Tacoma, 1965) – co-founder of the famous Berlin Love Parade. Married since 2006, they have been part of the Simon Bonney’s band Crime & the City Solution since 2012 and in 2016 they began their career as hackedepicciotto, developing film soundtracks and records that combine electronic music, drone, industrial rock, ambient and noise. The Mute Records label has released today, on cd and vinyl, as well as on all digital platforms, The Silver Threshold, the fifth album under their name, which they themselves define as the “most symphonic” of their career.