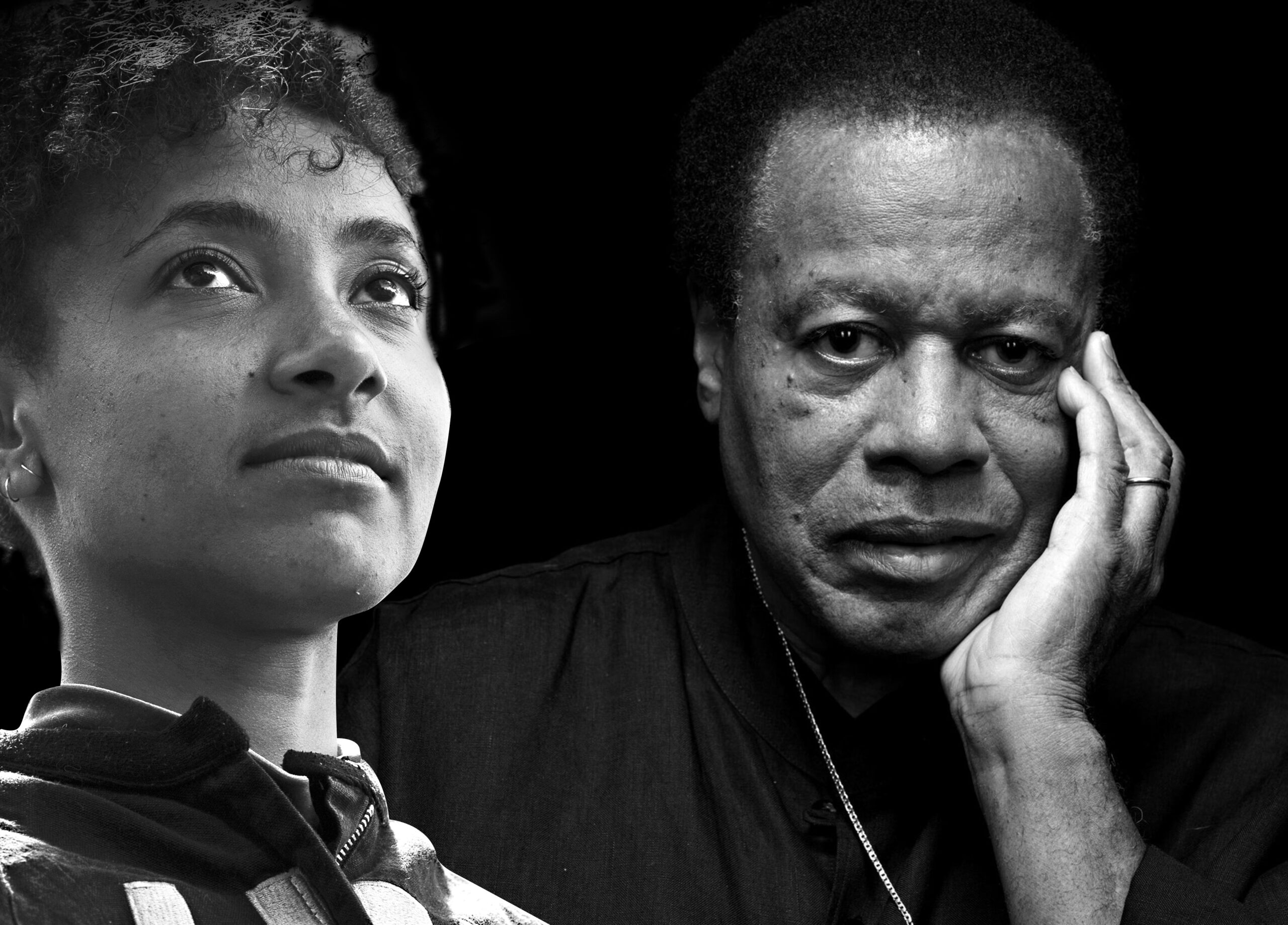 Two American jazz figures from very different generations, the saxophonist Wayne Shorter (Newark, New Jersey, 1933) and the singer and bassist Esperanza Spalding (Portland, Oregon, 1984), embarked eight years ago on a project that pushed the limits of everything they had ever done before: the creation of an orchestral opera lasting almost two hours. The challenge reaches its final chapter today: the world premiere of Iphigenia. The event will take place in a few hours at the ArtsEmerson Center in Boston, with three performances: today, at 20:00 (2:00 Saturday morning in Spain) and tomorrow Saturday, at 14:00 and 20:00.

Shorter is one of the true living legends of jazz: he was a member of Art Blakey’s Jazz Messengers in the fifties and of Miles Davis’ band in the sixties, before embarking on the first great jazz fusion band, Weather Report, from 1971 to 1985. Esperanza Spalding is a four-time Grammy Award winner.

The history of this collaboration actually began in the 1950s: it was then that Shorter had the idea of creating an opera, The Singing Lesson, about a New York girl whose brother belongs to a biker gang. When West Side Story, with music by Leonard Bernstein and text by Stephen Sondheim, premiered in 1957, Shorter abandoned the idea…

In 2013, however, Shorter and Spalding worked together on a half-hour orchestral piece, Gaia – the primordial goddess who personifies the Earth in Greek mythology – with a libretto by the singer, which the Los Angeles Philharmonic premiered in February of that year. At that time, Shorter turned his attention to a character from Greek mythology, Iphigenia, daughter of King Agamemnon and Clytemnestra, a figure whose heroism has not been recognised: in Iphigenia in Aulis, the last great play by the Athenian playwright Euripides, she volunteers to be sacrificed to help her compatriots in war, but is mysteriously saved by the goddess Artemis. Fascinated by the character, he suggested to Spalding that a fuller version of Iphigenia be developed.

The opera features the work of architect Frank Gehry, who created the set design, with stage direction by Lileana Blain-Cruz and musical direction by Clark Rundell, who will conduct the New England Conservatory Orchestra and three jazz soloists of the stature of pianist Danilo Pérez, bassist John Patittucci and drummer Jeff “Tain” Watts, with Esperanza Spalding as one of the five Iphigenias in the libretto, Arnold Livingston Geis as Agamemnon and Brad Walker as Menelaus.

© Esperanza Spalding and Wayne Shorter, in a photo downloaded from the ArtsEmerson Center Boston website.