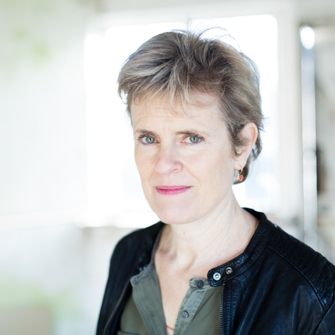 English composer Rachel Portman (Haslemere, 1960) will be the first female composer to receive the Soundtrack Cologne Festival‘s Lifetime Achievement Award. The award ceremony will take place tomorrow, Saturday 20 November, at the Cologne Chamber of Commerce, at the closing ceremony of the 18th edition of the event. It should be remembered that Portman was also the first woman to win an Oscar for Best Original Score, in 1996, for her composition for Douglas McGrath’s film Emma. Portman began composing at the age of fourteen and studied music at Oxford University. Since then, Portman has written over a hundred scores for film, television and theatre, including Lasse Hallström’s The Cider House Rules, Robert Redford’s The Legend of Bagger Vance, Mike Newell’s Mona Lisa Smile (2003); Jonathan Demme’s The Manchurian Candidate (2004), or Oliver Twist (2005), by Roman Polanski. Recently, Portman composed the score for Julia, based on the chef y tv writer Julia Child’s life, premiered in 2021.

© Photograph by Benjamin Ealovega, downloaded from The Ivors Academy website.