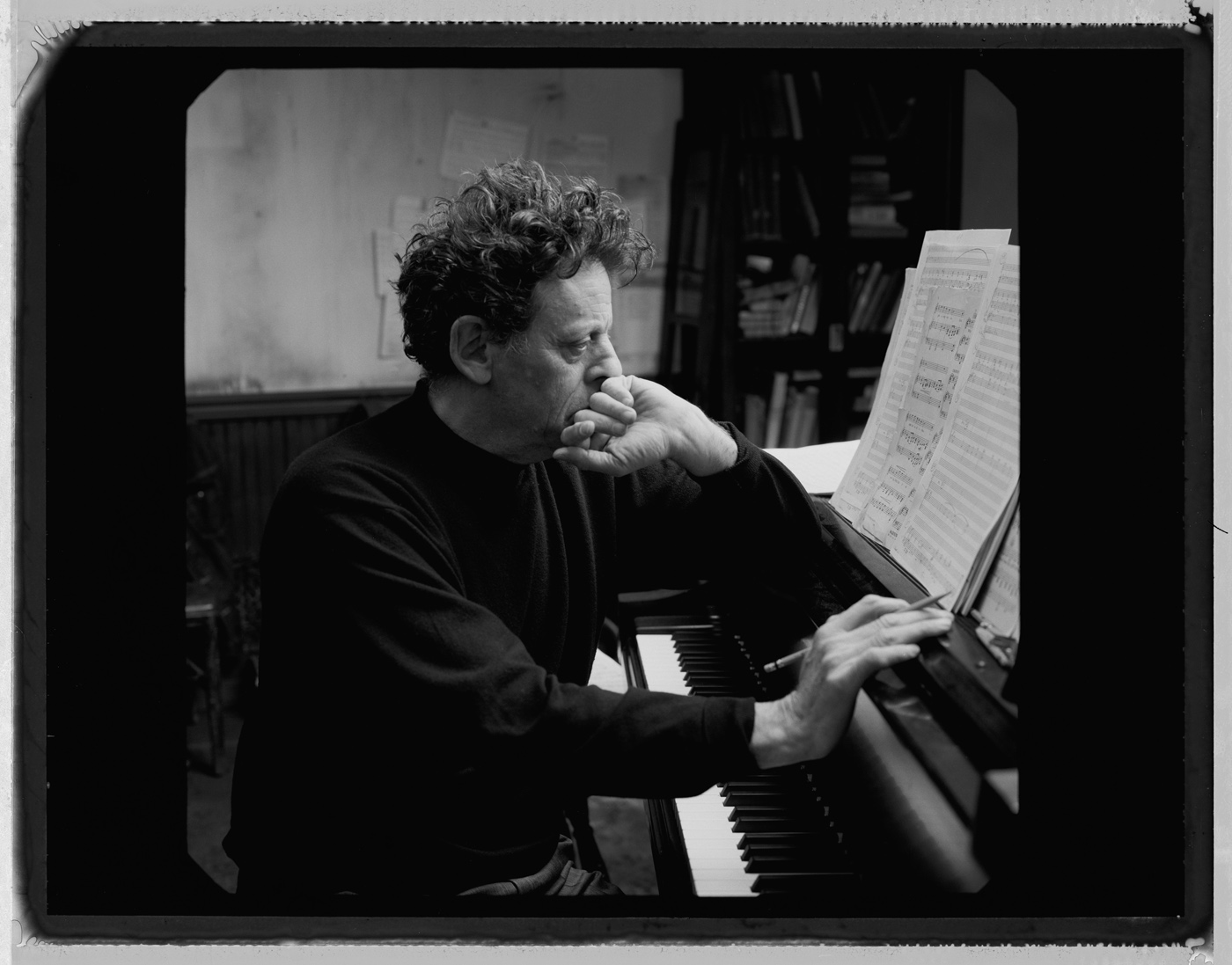 Glass’s Symphony 13, will premiere in March.

Philip Glass‘s Symphony No. 13 now has a date for its world premiere: originally scheduled for the 2020-2021 season at the National Arts Centre (NAC) in Ottawa (Canada), the covid-19 pandemic made it impossible for it to be programmed at the venue that commissioned its composition. Finally, if nothing prevents it again, the premiere will take place on 30 March 2022, in a programme entitled Truth in Our Time, which will also feature performances of Zeiss After Dark, by Canadian composer Nicole Lizée (Gravelbourg, 1973); Erich Korngold’s Concerto for Violin and Orchestra in D major, Op. 35, and Dmitri Shostakovich’s Symphony No. 9.

The premiere of the symphony was commissioned by the NAC from Glass, as a tribute to the late Canadian-born American journalist Peter Jennings (1938-2005), considered the last great news anchor in the United States, who was at the helm of ABC World News Tonight from 1983 to 2005, a post he left just four months before his death. Jennings was the founding director of the US chapter of the Friends of the NAC Orchestra from New York, and a lifelong supporter of Canadian artists in general.

The programme will be conducted by Alexander Shelley, music director of NACO (the National Arts Centre Orchestra), and a few days later, on 5 April, it will come to New York’s Carnegie Hall – an institution for which Jennings was also an advisor – celebrating the American premiere of Glass’ symphony.