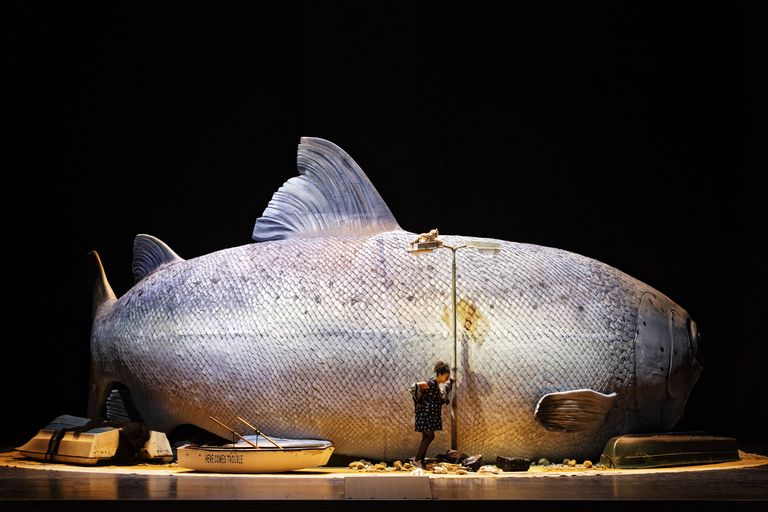 Premiere of “Sleepless”, a new opera by Eötvös.

Sleepless, the new opera by Peter Eötvos, premieres today at the Berlin State Opera. Recently awarded the Frontiers of Knowledge Prize by the BBVA Foundation, the Hungarian composer has made opera and musical theatre his star genre. On this occasion, Sleepless is based on the Trilogy by the Norwegian writer Jon Fosse: three short, independent stories, but in which the story of two characters, Asle and Alida, and their descendants, unfolds chronologically. Peter Eötvös and his librettist Mari Mezei link the three stories that make up the trilogy – Wakefulness, Olav’s Dreams and Wearines – in a continuous dialogue narrative about the existential search for belonging, the violation of the law as a reaction to human indifference and the struggle with one’s own loss in a musical-theatrical-suggestive stream of consciousness. Sleepless will be conducted in its premiere by Peter Eötvös himself, leading the Staatskapelle Berlin, one of the oldest orchestras in the world, founded in 1570, and a cast of ten singers, four female and six male, and a mixed choir of twelve voices. The next performances will take place on 1, 3, 7, 9 and 16 December.

© Photograph by Gianmarco Bresadola downloaded from the Staatsoper Berlin website.