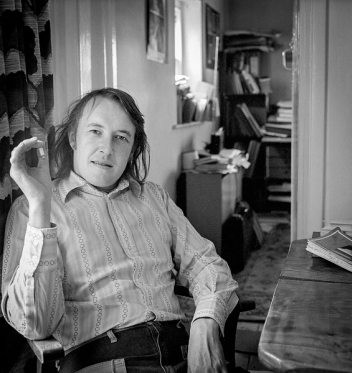 The English composer Gordon Crosse (Bury, 1937-Suffolk, 2021) died on 21 November at the age of 83. The starting point of his work was, like that of many of his contemporaries, serialism and dodecaphonic music, particularly Webern, which he combined (like Maxwell Davies) with medieval and Renaissance compositional techniques. From his earliest works, however, Crosse was rarely rigid in his approach to serial techniques, including tonal elements that joined his instinctive ability to write striking melodies and harmonies as primary elements.
Crosse, who in 1976 won the Cobbett Medal, awarded by the Worshipful Company of Musicians – one of the 100 livery companies, or historical guilds, in the City of London – developed an extensive compositional work in the field of musical and operatic theatre until he was 50 years old. He wrote, for example, the music for the television version of King Lear for which Sir Laurence Olivier won the last of his five Emmy Awards in 1983. Between 1990 and 2007, Crosse completely abandoned music writing, devoting himself to computer programming, and resumed composing in the latter year, from when he composed, among other works, several choral pieces, as well as reformulating for orchestra works initially composed for small ensembles.