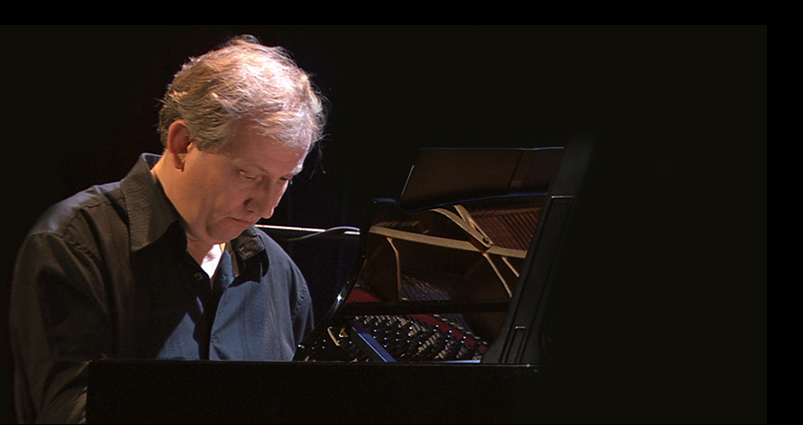 Interspersed between performances in the Netherlands and his native Belgium, the composer, pianist and singer Wim Mertens arrives this Sunday, 12 December, in the Biscayan town of Guecho to perform at 19:00 at the Muxikebarri in trio format, accompanied by the Belgian violinist Jolente De Maeyer and the Belgian cellist Lode Vercampt. The concert is part of the Inescapable tour, the title of the album of 61 pieces and almost five hours in length released in 2019, with which the Belgian celebrated his first forty years as a composer, from 1980 to 2020, and which included ten tracks that had remained unreleased until now and two new compositions, Under Erasure and European Grasses.

An author of multiple facets, from the most melodic and emotive pieces to the most arid, daring and experimental (some of which were created expressly for theatrical performances by his compatriot Jan Fabre), and for all kinds of orchestral ensembles, Mertens is one of the leading European representatives of the musical currents that have emerged from American minimalism. Extraordinarily prolific, his oeuvre exceeds sixty albums, the latest of which, The Gaze of the West, was released last year, through his own laber, Usura.