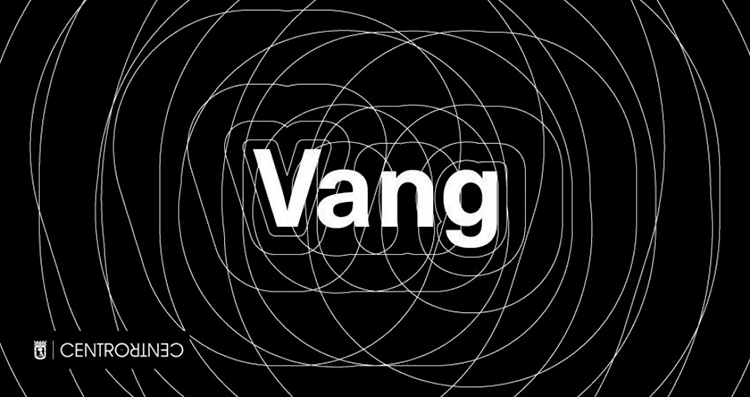 Peter Ablinger is a musician of great conceptual finesse who approaches the dialectic between sound action and musical performance. Understanding action as an idea of sound creation that is executed objectively, in which the subjectivity of the interpreter is abolished; and performance as a personal interpretation of a musical idea in which the interpreter commits experience, understanding and sensitivity. In such a way that the action is a device and the performance an individual response to the sound/musical idea.

In several of the works presented by Peter Ablinger last December 16th at the CentroCentro in Madrid within the VANG cycle of concerts, performed and interpreted by the Ensemble Phace, there is an idea of action or sound device set in motion and an instrumental performance that dialogues with the action/device maintaining a relationship, at times, dialectic and, at others, of subordination.
Thus, in REGENSTÜCK aus: “Instruments &” the device is the wet towel dripping on a drum; random percussion joined by the performance of saxophone, piano and xylophone.

In “WEISS/WEISSLICH 4”, the sound action is performed at the piano by consecutively playing the 88 keys of the piano, with only a slight interpretation by the pianist, and the performance of the percussion ensemble overlapping the routine piano action.

Another example of the dialectic of the device in operation rectified by the performance is WEISS / WEISSLICH 17c. Here they do not overlap, but occur consecutively. First the sustained drum roll, then the white noise of the transistor. In this case, both components, the interpreted and the generated, maintain a relationship of curious equivalence.

Another beautiful example of this dialectic can be found in Verdopplung 4.03 (“Der Papagei”/”The Parrot”), which was premiered on the occasion of this concert. The sound reproduction of a field recording in the street of a city and the detailed textual description of what was perceived projected on a screen: sound device in action plus interpretation, simultaneous sound recording and textual recording.

In all these works, we are faced with a fascinating compositional relationship between the automatic of an idea in action and the sensorial response produced by the performers. A masterclass by Peter Ablinger and the Ensemble Phace in the farewell of the 2021 VANG concert series at the CentroCentro in Madrid.