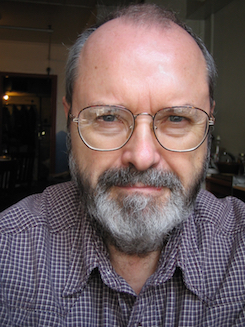 The American minimalist composer (and filmmaker) Phill Niblock, one of the leading figures in drone music, is giving his annual winter solstice concert tonight at 00:00 on Wednesday in mainland Spain (18:00 EST). During the longest night of the year and as our planet’s journey around the sun approaches the moment when winter begins in the northern hemisphere, Niblock began offering these concerts in 1976 at the headquarters of the Experimental Intermedia Foundation (which he himself has directed since 1985), although eleven years ago he moved – due to his inability to absorb the large number of visitors who came to the loft on Centre Street – to the Roulette, in the New York neighbourhood of Brooklyn, where he was scheduled to perform today. The pandemic has meant that the concert will only be available free of charge online.

The performance will last six hours in which the veteran Niblock (Anderson, Indiana, 1933) will offer a session of electronic and acoustic music based on drones, with video projections made by the artist himself.