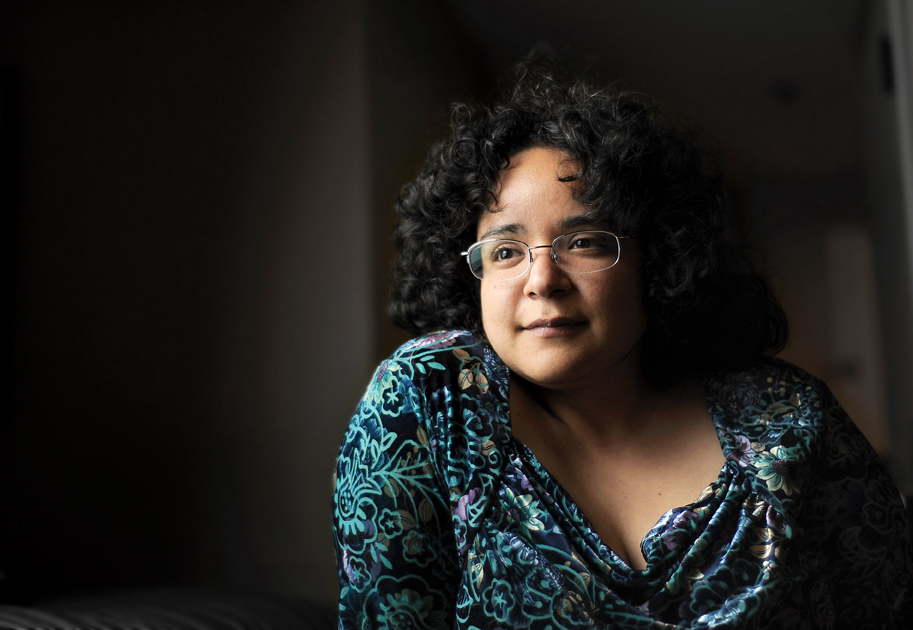 The Philadelphia Symphony Orchestra and Chorus celebrate the end of 2021 and the arrival of 2022 with concerts (31 December and 2 January) featuring Beethoven’s Ninth Symphony, and the world premiere of Pachamama Meets an Ode by American composer Gabriela Lena Frank (Berkeley, 1972), a piece that was to have premiered in April 2020 and had to be postponed due to the pandemic. Composer-in-residence with the Philadelphia Philharmonic and of multicultural roots – father of Lithuanian Jewish origin and Peruvian mother of Chinese origin – Frank’s work is a reflection of her mixed origins. In Pachamama Meets an Ode, the composer wanted to visualise the hypothetical encounter between Beethoven (whom she has studied because, like him, she has been partially deaf since childhood) and an indigenous painter, a contemporary of hers, from the Cuzco school of painting who works in a Spanish church with Mudejar arches, built on the ruins of an old Inca temple.

An explanatory text written by the composer can be read in the programme that will be handed out at the concert: “Many climatologists attribute the origins of humankind’s destructive behaviors to the Industrial Revolution, the backdrop to Ludwig van Beethoven’s life. Just as the iconic 9th Symphony (Ode to Joy) was coming to life, across an ocean, the exploitation of the New World’s natural resources (along with those from Africa and the Indian subcontinent) fueled Europe’s churning engines of comerce and technology, with brutal results for native Americans”.