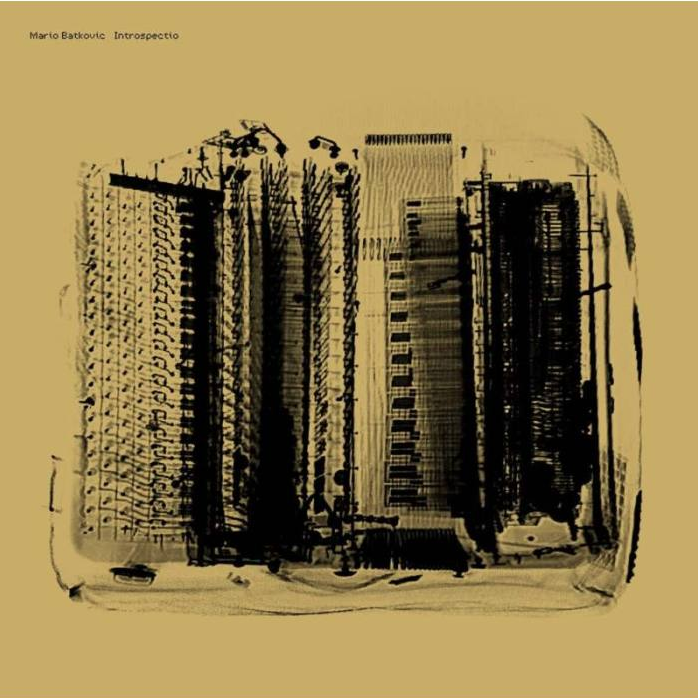 The Bosnian composer (and resident of the Swiss capital, Bern) Mario Batkovic (Bania Luka, 1980) made a name for himself at the Chanel haute couture fashion show in Paris, presenting its autumn-winter 2017-18 collection. Two of the pieces from his first album, entitled simply with his name, which had just been re-released internationally by Invada Records, the record company created by Geoff Barrow of Portishead, were played there.

A composer of soundtracks for Swiss documentaries and films that are little known outside Switzerland, Batkovic expresses himself on the accordion… But anyone expecting Balkan folk music from him is in for a treat…

After that first album and a few other soundtracks – most recently the one he composed for the documentary Roger Federer. The Reunion, although he can also be found on the soundtrack of the successful video game Red Dead Redemption 2, together with Colin Stetson and Woody Jackson -, this December he has released the second album under his name, entitled Introspectio, a fabulous treatise on the possibilities of the accordion to create contemporary music, situated at the crossroads between post-minimalism, contemporary classical, electronic music and drone, with the collaboration of the Berlin choir Cantus Domus, the drums of Clive Deamer (member of Get the Blessing, and collaborator of Radiohead and Portishead), the multi-instrumentalist Matthew Williams (known as MXLX), the synthesizers of the producer and electronic musician James Holden and the saxophone of Colin Stetson.

The album is an overwhelming dark and threatening mass of sound, with sounds that interweave drone and ambient with an industrial touch – hypnotic, repetitive and minimalist – unbeatable.