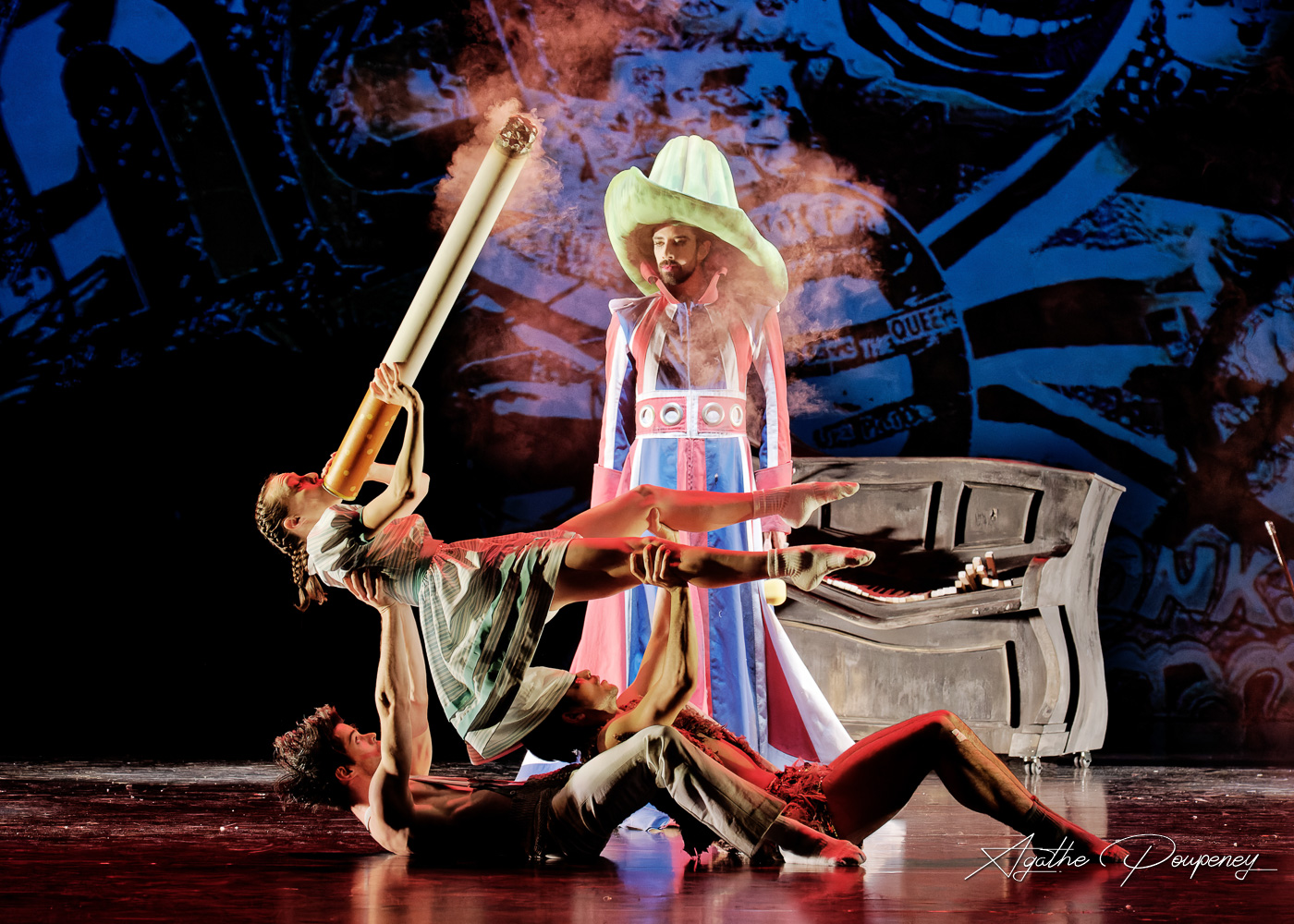 The Ballet du Rhin premieres in Mulhouse the ballet “Alice”, with music by Philip Glass.

This evening, the world premiere of the music composed by the American composer Philip Glass for the choreographers and playwrights Amir Hosseinpour and Jonathan Lunn for the ballet Alice will take place at La Filature, the concert hall of the Alsatian town of Mulhouse.

The relationship between Hosseinpour and Philip Glass began in 2013, when the Iranian created the choreography for the world premiere in the Austrian town of Linz of the opera Spuren der Verirrten (The Lost). It was thanks to this relationship that the composer gave him an exclusive score that Hosseinpour and Lunn decided to turn into an original version of Alice in Wonderland, in which the muse, Alice Liddell, and her creator, Lewis Carroll, mingle. The Ballet of the Rhine National Opera embodies this rich universe in Alice, a world premiere that takes place from 11 to 13 February in Mulhouse and then in Strasbourg from 18 to 23 February.

“We were very flattered because it is difficult to get an original score by Philip Glass,” explained Amir Hosseinpour to the newspaper L’Alsace, during a break between rehearsals at the Filature in Mulhouse. “When we heard it, we immediately said to ourselves, ‘this is Alice in Wonderland! We didn’t want to do an Alice… anymore. We wanted something different”. And Jonathan Lunn’s idea was to look for the “story behind” the story. That of the writer Lewis Carroll, who was familiar with the children of the Liddell family, including little Alice, with whom he had a troubled relationship. The German-Swiss actress Sunnyi Melles plays an adult Alice, who remembers the strange episodes of the book’s fables as well as her own childhood. And who sometimes turns into the English writer. The muse and her creator in the same body.

Hosseinpour and Lunn have imagined a completely new version of Alice, slipping in numerous contemporary references, from Harry Potter to football and Queen Elizabeth II. To Carroll’s surrealist poetry, the two playwrights add their own “slightly Dadaist” British madness, as they call it, to the extent that on stage you will see not one, but three Alices, one of whom is transgender.

The show mixes dance and theatre – “but with 80% dance” – and soprano arias. And it has matured over a long period of time, taking shape with the help of Austrian set and costume designer Anne-Marie Legenstein, video designer David Haneke, lighting by Fabrice Kebour and American artist Robert Israel, a long-time collaborator of Philip Glass, whose images are used in the show.