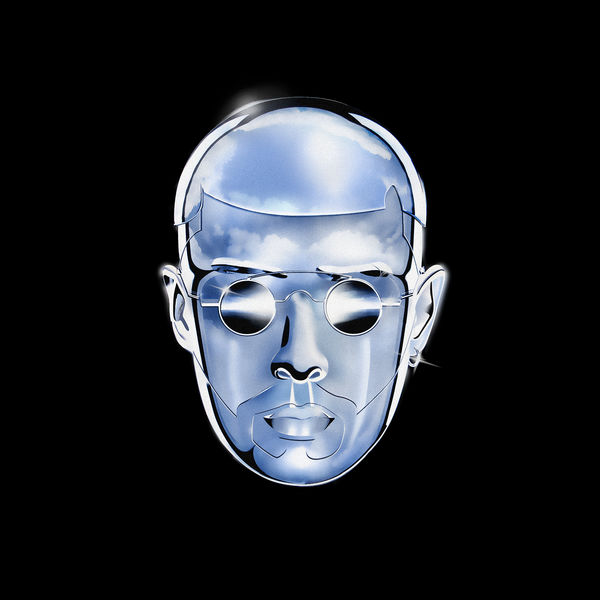 Classically trained, Sofiane Pamart is one of the most outstanding pianists of the moment, a star in the rap world, but also a virtuoso composer. If one looks at his image, he has nothing of the conventional classical pianist who won a gold medal from the National Conservatory of Lille after his remarkable interpretations of Ravel’s Alborada del gracioso and Chopin’s (whom he considers his favourite composer) Ballade No. 4 in F minor, op. 52 . No, his flamboyant style is that of a rap star. But his solo albums have nothing to do with that genre.

Letter, his second solo album, has just been released today. Between the first, Planet, released in 2019, and the new one, there was time to release Planet Gold – an expanded version (eight more tracks) of his debut – and an Ep, Borealis, a three-piece – Aurora, Borealis and Kittilä – which he composed after a performance in the open air, under the aurora borealis in Lapland.

If in Planet each track was titled with the name of a city, in this second album the title of each of the pieces creates the phrase Dear Public Your Love Saved Me From Solitude Forever Sincerely Sofiane P.S. I Wrote This Album In Asia.

Pamart, who will visit Madrid on 30 March to perform at the Pavón Theatre and inaugurate the Madrid Piano Days festival, is redefining what it means to be a classical music star with her unique way of playing the piano. His music is intense and cinematic, finding the balance between technical skills and emotions on the surface, favouring the connection of classical music with a new generation, who declare themselves lovers of his work, as melancholic as it is poetic, and always impregnated with emotion. As a novelty with respect to his previous album, one of the pieces, the one entitled Sincerely, features violin arrangements by his sister Lina.