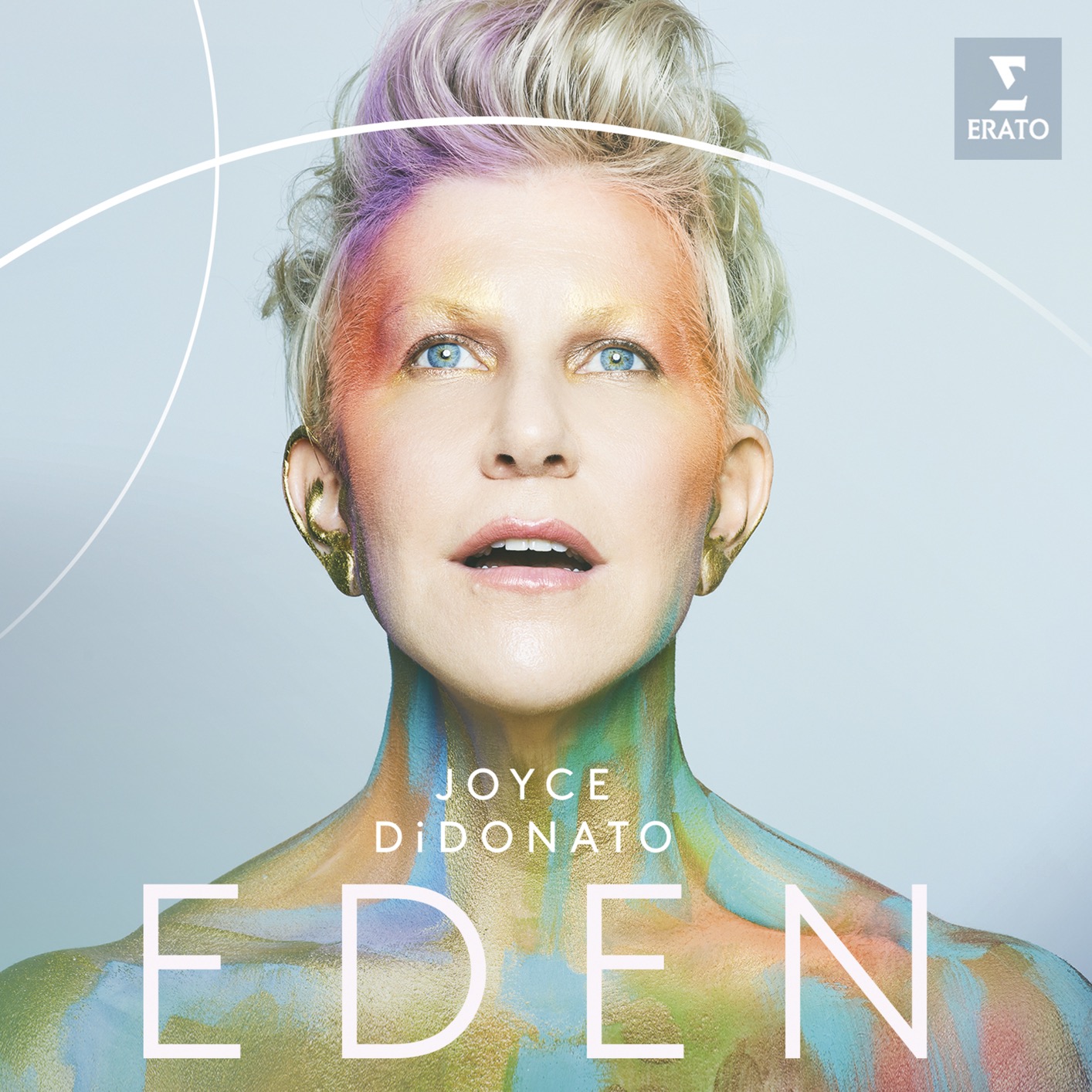 Last Friday saw the release of Eden, the new album by the American coloratura mezzo-soprano Joyce DiDonato (Prairie Village, Kansas, 1969). Known for her interpretations of Mozart, Handel or Rossini, the new album offers, however, a great novelty: the first recording of The First Morning of the World, a piece composed by the British composer Rachel Portman, with lyrics by the New York librettist Gene Scheer, commissioned by the philanthropist Linda Nelson, who asked the composer to write a work in tribute to her husband, Stuart Nelson, who died in April 2021.

Portman said that collaborating with Joyce DiDonato and Gene Scheer on the Eden project was “a great privilege”, which he described as a “beautiful and urgent work for our time”. The musical interpretation was provided by the chamber ensemble Il Pomo d’Oro, founded in 2012 by Gesine Lübben and Giulio d’Alessio, and featuring some of the world’s finest early music performers on original period instruments. Since 2016, its principal conductor has been the Russian harpsichordist, fortepianist and cornetist Maxim Emelyanychev.