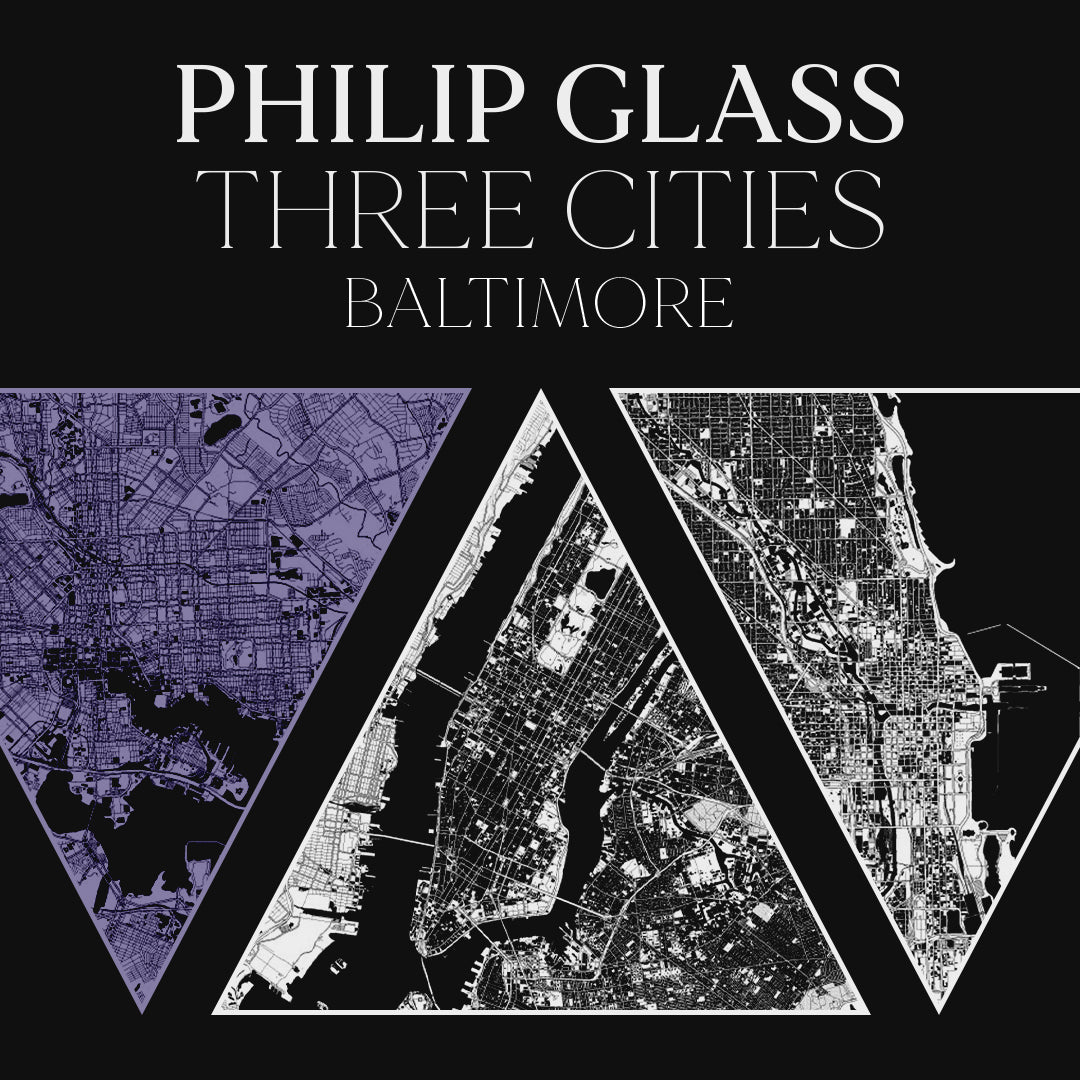 The video production company Four/Ten Media has produced a cycle of three short films in homage to the American composer Philip Glass on the occasion of his eighty-fifth birthday. Philip Glass: Three Cities  consists on three short films concerts that are set in three cities with special significance for the composer: his native Baltimore – where he spent his childhood and adolescence -, Chicago – where he studied at the University of Chicago – and New York – where he came of age – and feature performances by some of the most outstanding interpreters of Glass’s music, offering a selection of his most emblematic works. The musicians featured in the short films include Third Coast Percussion, Simone Dinnerstein, Lisa Moore, Nico Muhly, Jenny Lin, James Fable, the Philip Glass Ensemble, the Brooklyn Youth Chorus and students from the Peabody Conservatory, as well as the composer himself, as a performer at the piano. The film for Baltimore can be seen from today, 27 February, free of charge, through the Mandolin platform, at 20:00 EST (3:00 in the morning, GMT), simply by registering. On Sunday 13th March, at the same time, it will be Chicago’s turn, and on Sunday 20th March, New York’s turn. The Chicago and New York short films are pay-per-view, at ten dollars each, or fifteen if you buy the whole package. The three concert films can be seen until 20 April.