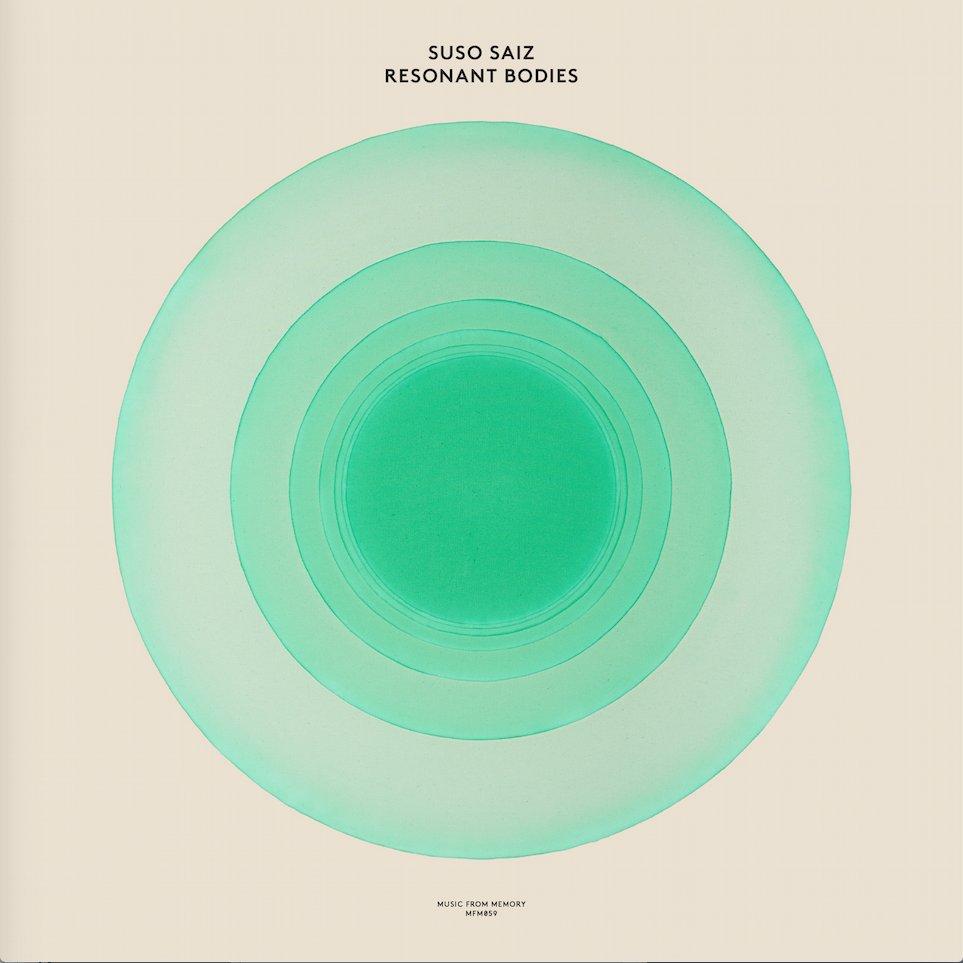 Since the early eighties, Suso Saiz (Cádiz, 1957) has published metaphysical ambient chronicles of the imagination, avant-garde minimalist music. First with Orquesta de las Nubes and then solo, always interspersed with collaborations with musicians from similar orbits, from the late Mexican musician Jorge Reyes to the Austrian Christian Fennesz, passing through the Californian Steve Roach. Quite prolific in recent years, especially in shared works, Resonant Bodies is an album crafted with the patience of a goldsmith over the course of two years. From today you can read my full review of the album on the Rockdelux website.