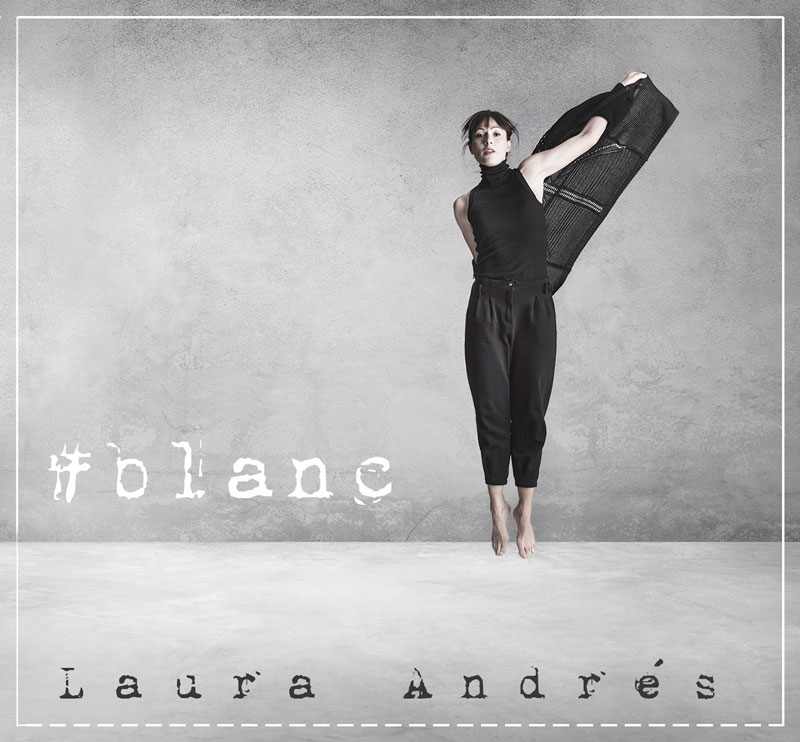 During the 24th Enderrock Catalan Music Awards gala, held at the Girona Auditorium in the presence of the President of the Government of Catalonia, Pere Aragonès, the President of the Parliament of Catalonia, Laura Borràs, and the Mayor of Girona, Marta Madrenas, the winners were also announced according to the popular vote, which has been held over the last few months via the Internet. In this section, the best contemporary classical album was #blanc, by Spanish pianist and composer Laura Andrés Castells, known for her work, years ago, as a teacher at the Operación Triunfo academy and musical director of the OT 2018 tour.

The album, self-published and born out of the pandemic, offers six solo piano pieces, in the vein of minimalist composers such as Ludovico Einaudi, Ólafur Arnalds or Yann Tiersen.