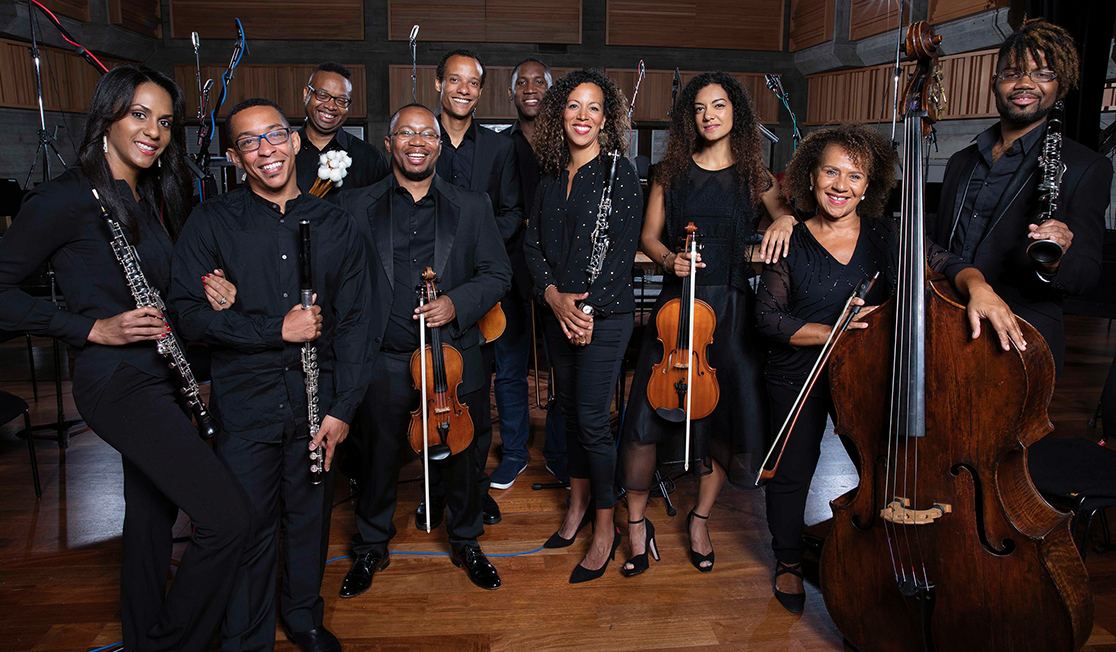 The Adelaide Festival of Arts, also known as the Adelaide Festival, is an arts festival held in March in Adelaide, the state capital of South Australia, since its founding in 1960, and is regarded as one of the world’s leading arts events and one of Australia’s pre-eminent cultural events.

Today and tomorrow, 16 and 17 March, the festival will feature performances by the Chineke! Chamber Ensemble, Europe’s first professional classical music orchestra made up solely of ethnic minority musicians on the continent, founded in 2015 by British double bassist Chi-Chi Nwanoku. Chineke! will perform two world premieres there. The first, today, will be The Rising of Mother Country, a composition by William Barton (Mount Isa, Queensland, 1981), an Australian Aboriginal composer and the country’s leading didgeridoo player. Throughout his career he has blazed a trail for the instrument in the classical music world, from the London and Berlin Philharmonic orchestras to historic events at Westminster Abbey on Commonwealth Day 2019 or at the Beijing Olympics. In 1998 he became the first resident didgeridoo player in a symphony orchestra, the Queensland Symphony Orchestra. Last year he received the prestigious Don Banks Music Award from the Australia Council.

Tomorrow’s world premiere, Ngarrgooroon, is by another Australian Aboriginal composer, Deborah Cheetham (Nowra, New South Wales, 1964), who is also a soprano, artist, actress and playwright. Ngarrgooroon is the sixth work in Deborah Cheetham’s Woven Song series, which celebrates works of art from Aboriginal culture – which for two thousand years has passed on all knowledge of its geography, science, medicine and humanity through visual and performing arts – reinterpreted and recreated by the exceptional weavers of the Australian Tapestry Workshop, inspiring a contemporary response in today’s classical musical practice. Ngarrgooroon is thus the history of the country and the connection that has been maintained over millennia and the tapestry theme of the Embassy Tapestry Collection at the Australian Embassy in Dublin.

© Photograph of the Chineke! Cchamber Ensemble downloaded from the Adelaide Festival website.