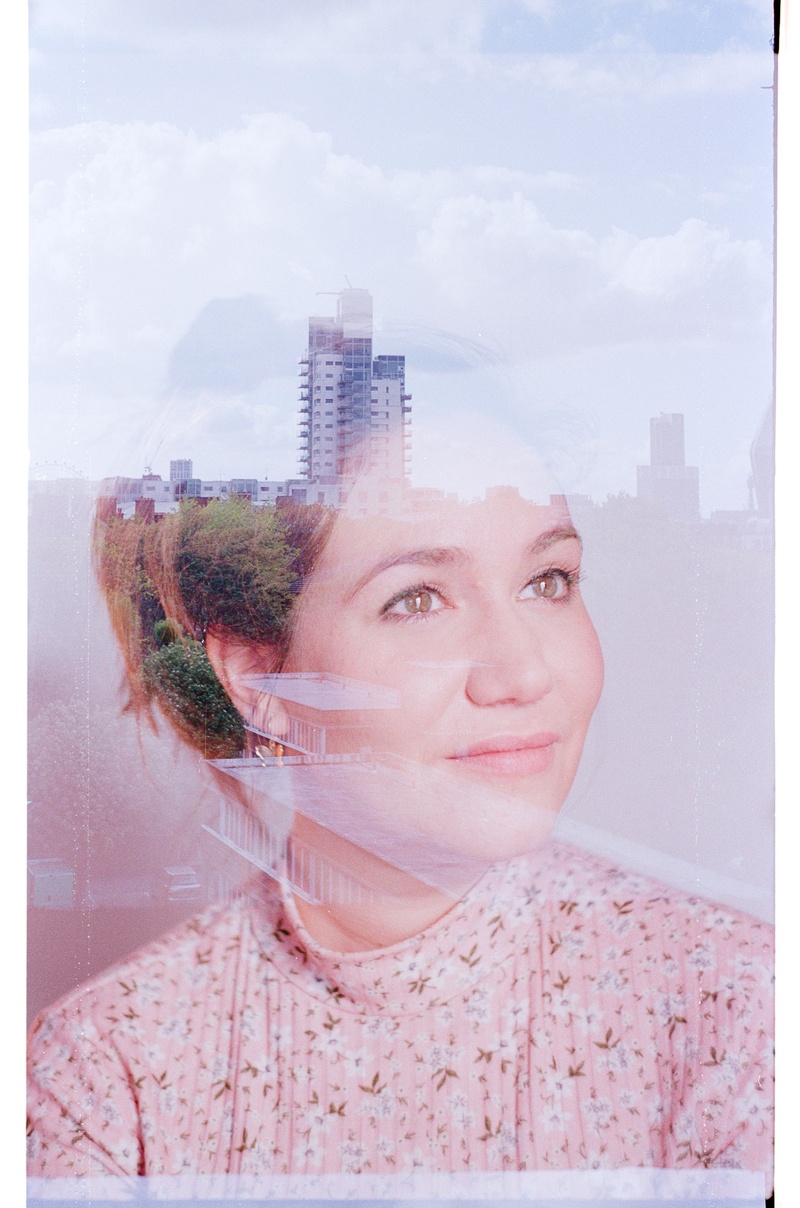 Composer Freya Waley-Cohen premieres her opera “WITCH” at the Royal Academy of Music.

Commissioned by the Royal Academy of Music in London as part of the programme of activities for its 200th anniversary, the British-American composer Freya Waley-Cohen (London, 1989) premiered her opera WITCH this week in the Susie Sainsbury Theatre of the bicentennial institution. With a libretto by Ruth Mariner (based on London poet Rebecca Tamás’s collection of poems WITCH, published in 2019), Waley-Cohen’s opera offers two intertwined narratives that reclaim the idea of female will and desire. One is the story of Jane and is set in the 1590s, in Scotland, at the time of the witchcraft trials. The other is the story of Sarah, a teenager now, who we see in her bedroom, connected to the world through the internet, and this is how Jane’s world appears to her, as a shadow that brings a kind of dark weight over Sarah’s life.

It’s a magical realist coming-of-age story, set against the backdrop of the historical horror of what it has meant to be a woman fighting for power and her freedom, with musical direction by Ryan Wigglesworth and stage direction by Polly Graham. The programme premiered on Wednesday 23rd complete with Monteverdi’s Lamento d’Arianna and the Prologue from Richard Strauss’s Ariadne auf Naxos, and can be viewed for free on the Royal Academy of Music’s YouTube channel until 23rd April (Waley-Cohen’s opera begins after one hour, 38 minutes and 42 seconds of broadcast).