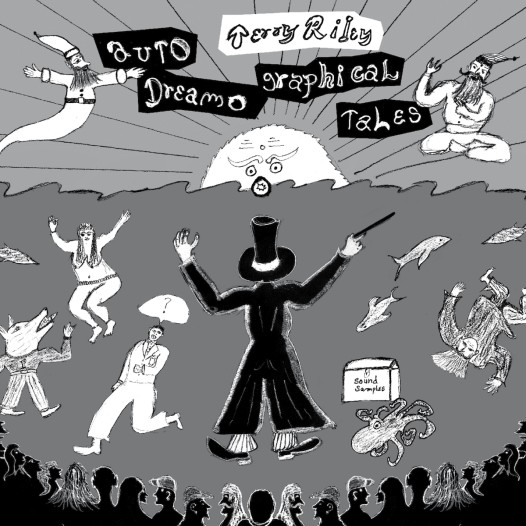 Bang on a Can publishes a new version of Terry Riley’s “Autodreamographical Tales”.

Terry Riley, one of the most influential musicians on the planet and father of minimalism, releases today, through the Cantaloupe Music label, his new album Autodreamographical Tales. In fact, it is a new version of a project created in 1996: Riley playing and telling stories from his unconscious, which came about as a result of a commission from New American Radio in Staten Island and which became a kind of electro-acoustic radio opera. For years, the composer had begun to write down everything he remembered from his nocturnal visions when he woke up, as if to produce a dream diary. In Riley’s own words, “… as the diary progressed, it seemed to stimulate dream activity and the dreams seemed to grow longer and more complex”. As a result, he began to create a series of songs very different from Riley’s previously known style, with the intention of interspersing them throughout the chronicles of his brain’s unconscious bustle, and in 2010 the project was turned into a spoken word and music CD released by Tzadik, the record label owned by John Zorn.

Eleven years later, the Bang on a Can collective premiered in the summer of last year, first at MoCA in Massachusetts and then at the LOUD Weekend Festival, a new arrangement of those pieces, which now see the light of day in the form of a new recording of several of those “songs” (re-recordings of the first eight of the original seventeen, and two new ones). In them Riley narrates, sings and adds his trademark minimalist piano and MIDI filigrees to a narrative that can turn poetic, picaresque or downright kaleidoscopic, but now, backed by Bang on a Can All-Stars, Riley delves into a wide range of musical flavours including free jazz, blues, rock, pop and classical. The album launch will take place this Sunday, 27 March, at the Big Ears Festival in Knoxville, Tennessee, with Riley’s son Gyan joining the Bang on a Can All-Stars.