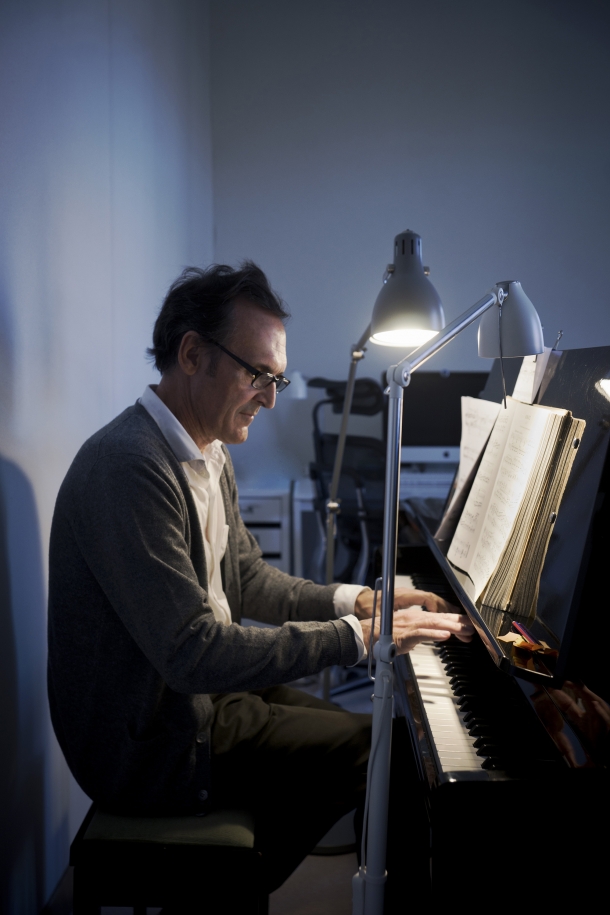 The Spanish Composer has won the award for Best Original Score in five of the nine editions of the Platino Awards since 2014. The other four awards were won consecutively, from 2017 to 2020, for Julieta, by Pedro Almodóvar; La cordillera, by Santiago Mitre; Yuli, by Iciar Bollaín, and Dolor y gloria, by Pedro Almodóvar.